Members of the Icelandic Pirate Party decided to boycott sovereignty celebrations this week to protest the fact that Pia Kjærsgaard, speaker of the Danish parliament, was invited to speak at the celebrations. One member of the Social Democrats also left during Kjærsgaard’s speech. Members of parliament were called together at Þingvellir Wednesday to celebrate a hundred years of Icelandic sovereignty, where Kjærsgaard was among speakers. Pirate Party members called it indefensible to invite one of the main “spokespersons of xenophobia in Europe” to speak at the occasion. Kjærsgaard is a co-founder of the Danish People’s Party. 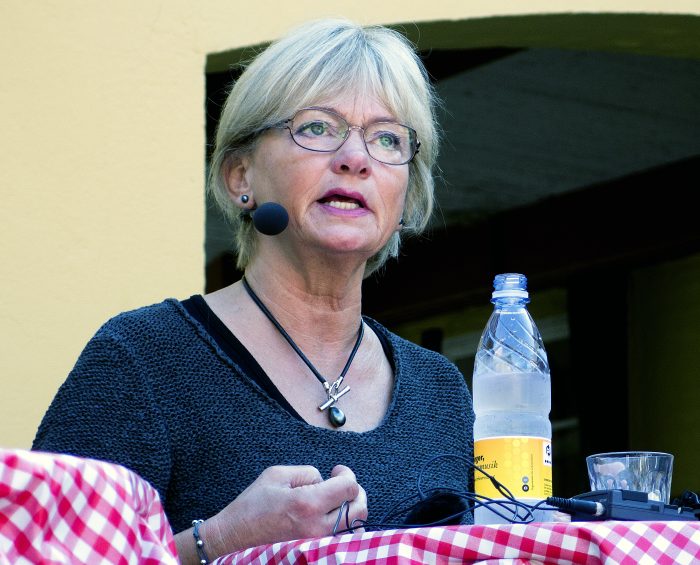 The protest caused a stir within the Icelandic parliament, with conservative MPs commenting it was disrespectful. Others said the protest came too late, pointing out that Kjærsgaard’s coming to Iceland was announced months ago. Steingrímur J. Sigfússon, speaker of the Icelandic parliament, commented that Kjærsgaard was invited to speak because of her role as speaker, not because of her opinions, as stated in an interview with RÚV. He says the protest was disrespectful towards the Danish parliament. Kjærsgaard herself responded to the protest, saying that Pirate Party members and Social Democrats were way out of line, calling the protest “ridiculous”. The incident caught the attention of Danish media.