Heim­ir Hall­gríms­son, the renowned coach of the Icelandic men’s national football team, announced today he will quit working with the team. Heimir says he aims to work with a football club in the future, preferably in an English speaking country, as he is quoted saying in an interview with mbl.is. He has worked with the national team since early 2012, first as assistant coach to Lars Lag­er­bäck, and saw team members through their first time both at the European Championship and, more recently, the 2018 World Cup. 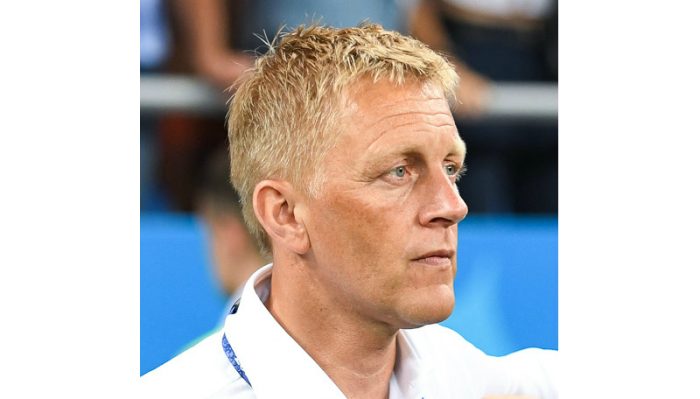 Heimir says a national team coach spends less time on the grass coaching than those coaching a club.

It was a privilege working with the team, Heimir says in a statement published by the Football Association of Iceland. He parts with it full of gratitude and says the team has paved the way for future generations. In the before-mentioned interview with mbl.is, Heimir describes the different experiences of coaching a national team and coaching a club. One of the bad things about being a national team coach, he says, is how little time you spend on the grass coaching.

Guðni Bergsson, chairman of the Football Association, is disappointed with the decision and tried to convince Heimir to stay with the team, he says in an interview with mbl.is. The search for Heimir’s next-in-line is just underway, he adds, also noting that Heimir would do well in English football.