The number of workers employed by employment agencies in Iceland has grown fivefold since 2016, as reported by RÚV. Around 1500 workers are now employed by such agencies as compared to around 300 in 2016. At the same time, immigrants or foreign workers make for a growing part of the country’s workforce. 17,5% of the workforce are immigrants this quarter compared to 15,1% at the same time last year, according to Statistics Iceland. 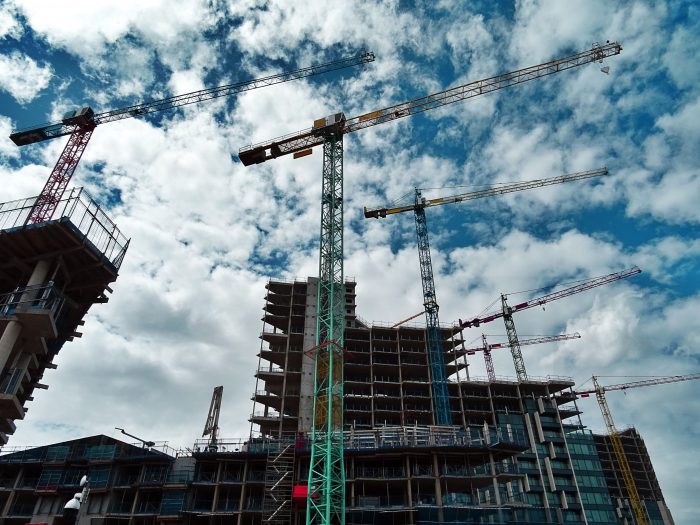 Employment agencies hiring foreign workers to Iceland were a subject of debate before the crash.

The number of jobs has increased in the last few years, with seventeen thousand new jobs being created in the last three years. While this has in some part been met with reduced unemployment, most new jobs have been taken on by foreign workers, mostly males, according to statistics from the Directorate of Labour.

In the years prior to the financial crisis of 2008, employment agencies hiring foreign workers to Iceland were a subject of debate, as they were accused of abusing their staff. This changed after the crash, as the agencies’ activity slowed down, but the Icelandic workforce is now seeing a resurgence in their hiring. The union movement in Iceland has been critical of the agencies, accusing them of lax supervision and providing sub-par conditions for workers. Most foreign workers coming to Iceland through such agencies come from Eastern-Europe and work in construction, in workshops, in restaurants, and in the tourism industry, as reported by RÚV last year.