The search for the polar bear, which was reportedly spotted Monday, has been officially discontinued. No polar bear was found. Police were notified of a polar bear Monday night in the northeastern area of Melrakkaslétta and searched for the animal until Tuesday afternoon. The search was called off after The National Coastguard helicopter had flown over the area a second time with police on board, finding no signs of a polar bear. 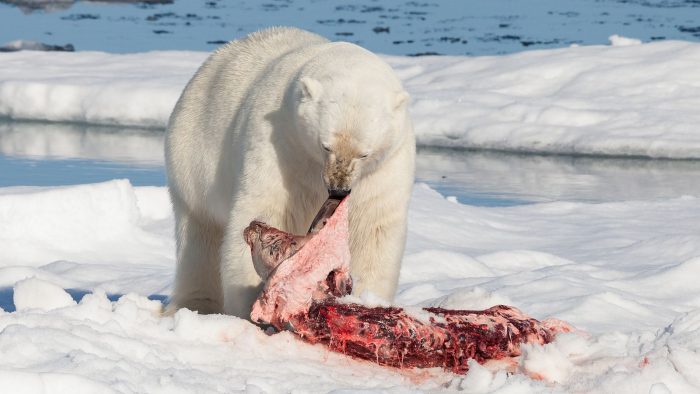 A tour guide, who was in the area with some friends, cannot confirm whether he saw a polar bear or a ram.

A tour guide who reportedly saw the animal while out fishing with some friends says he cannot confirm whether he saw a polar bear or a large ram. In an interview with mbl.is, he describes how his friend screamed in terror as he thought he saw a polar bear. The three of them scrambled away, raced for the car, and barely had time to look back. At some point, he saw something that might have been a ram, although he adds his vision is worse than average. The friends, who later notified police of their supposed polar bear spotting, were so startled that they lost their catch during their flight for the car.

Police received no other reports of the animal despite a considerable stream of traffic coming out to see the polar bear. If anyone does see a polar bear, however, they are asked to notify the emergency services, 112.