Foreigners who come to Iceland to work often live in sub-par, if not dangerous, conditions, says Halldór Oddsson, union lawyer for The Icelandic Confederation of Labour, ASÍ. In an interview with RÚV, he says Icelandic employers will in some cases take advantage of their position and house their workforce in illegally at their places of work, charging them far too much for the conditions in which they live. 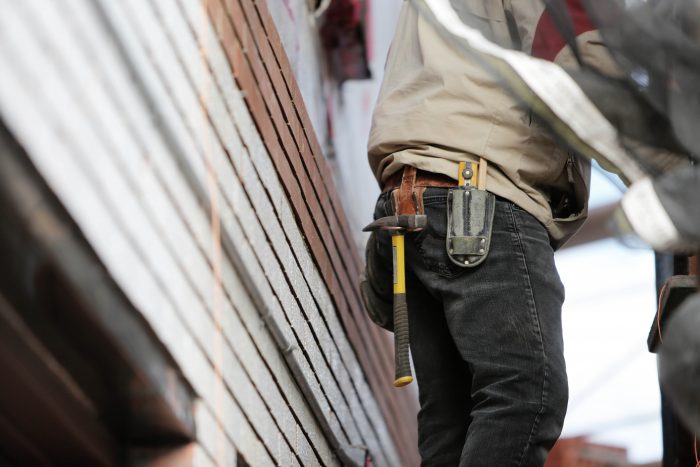 Three buildings, that were designed for commercial activity and not intended for residency, were closed this year.

Halldórs comments come in the wake of a fire yesterday in an apartment in Funahöfði 17, Reykjavik. No-one was seriously injured, although one person was taken to the hospital to be checked for smoke poisoning. The fire department has pointed out for years that the building is designed for commercial activity and not intended for residency. Three such buildings have been closed this year, which seemed to have been in connection with employment agencies, according to information from the fire department.

Reykjavik’s housing shortage often leaves foreign workers no other option than to rent illegal apartments supplied by their employer, says Halldór. In some cases brought to the attention of ASÍ, workers will live in their places of work, sharing the building with gas canisters and industrial machinery. In other such cases conditions will be closer to acceptable, although living in a building that was intended for commercial activity can never be considered totally acceptable, says Halldór.