Iceland, despite being a member of NATO, has not received a letter from US president Donald Trump warning authorities to spend more on defense, a government spokesperson is quoted answering RÚV. Last month, Trump wrote a strongly worded letter to several NATO leaders, there-amongst Norway, Germany, Belgium, and Canada, as reported by The New York Times. The letter warned that the US is „losing patience“ with what Trump perceives as the leaders’ failure to meet their obligations towards the NATO alliance. 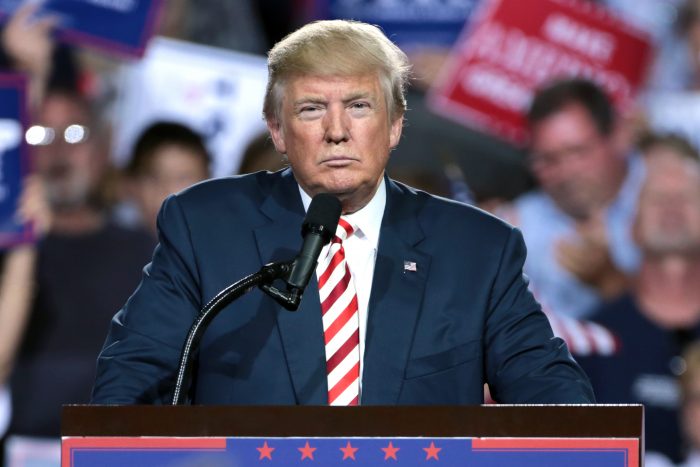 No such letter has reached Icelandic shores.  Iceland’s national security policy is one of disarmament and close cooperation with allies, and Iceland’s contribution to NATO had grown steadily over the past years, says government spokesperson Lára Björg Björnsdóttir in her answer to The Icelandic National Broadcasting Service, RÚV. As a nation with no standing army, Iceland enjoys a unique position within the NATO alliance, and Iceland’s contribution is weighed with regard to this position. She adds that Iceland’s position as an armyless member is well known and has been recognized since the founding of NATO in 1949.

Trump’s letters come into light as he prepares for a NATO summit in Brussels next week. The summit will be a closely watched test of his commitment to the alliance, as pointed out by The New York Times.