The Icelandic football team has returned home after a disappointing 2-1 defeat against Croatia on Tuesday. The team landed nine o’clock on Wednesday after Iceland’s first ever participation in the FIFA world cup. 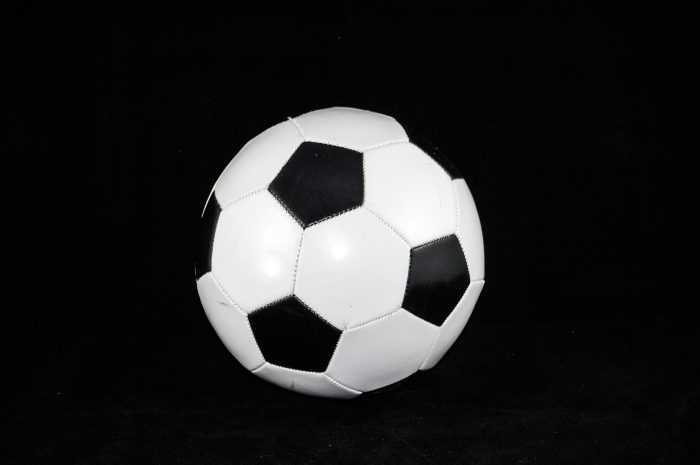 Ketildyngja, Icelandair’s Boeing 757 aircraft that transported the team home, honored team members by flying low over the capital city before landing at Keflavik international airport along with the team’s crew and press. No special ceremony greeted the team today apart from the aircraft’s low flight.

The team played three games at the tournament, winning none but celebrating a tie against Argentina. They ended at the bottom of their group. Icelanders were hopeful for a time as they had a chance at advancing to the knockout stages of the tournament but their hopes faded as Ivan Perisic scored Croatia’s second goal towards the end of the match.

Heimir Hallgrímsson, the Icelandic team’s coach, said after the match against Croatia that he would give himself a week to consider his position, as reporter asked him whether this would be his last game with the team, as reported by RÚV.  Gylfi Þór Sigurðsson, who scored Iceland’s goal against Croatia, said he was disappointed after the game. He scored with a penalty kick after having missed a penalty in Iceland’s match against Nigeria.