Icelandic gun ownership and violence is compared to the city of St. Louis in Missouri in an NBC article. 193 people were killed with guns last year in St. Louis. Ruv.is reports this.

The headline of the article states that gun ownership in Iceland is high, but no one has been shot and killed since 2007. An Icelandic person NBC spoke to said that Icelanders would find it weird if they could just walk into a store to buy a gun without any knowledge on how to handle it. 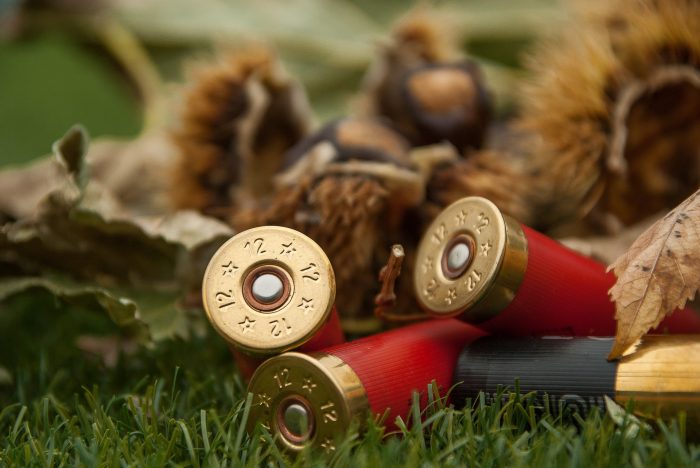 Gunnar Rúnar Sveinbjörnsson, the Police‘s spokesman, says that Icelanders believe their laws on gun ownership work and they would most likely be pleased to help their American friends in that regards if they asked for it. Gunnar says the gun violence in America is madness. „I don‘t understand why nothing is being done,“ he said.

Every 100 people in Iceland have about 30 guns, and NBC points out that it is far from easy to buy a gun. It can take up to a year to go through the application process. People need to go to a seminar to learn about the history of firearms, physics, laws, hunting and safety. They need to take a written test where the score needs to be 75% or higher and be examined by a doctor who checks if they are healthy of body and mind. Then there is a meeting with the chief of police who asks them why they want to own a gun and runs a background check to see if they have a criminal record.

And this is the process to get a small rifle or pump-action shotgun. If you want to get a license for a handgun, the process can take 3-4 years. Semi-automatic rifles are all but banned.