Icelandic Association for Search and Rescue teams or ICE-SAR have found two men who were lost on Vatnajökull glacier since yesterday. Mbl.is reports this.

The two men, who are from Romania, were found at 4 o’clock this morning and were found by a team on snowmobiles. At first, their hiking gear was found, and shortly after that, the two men were found. 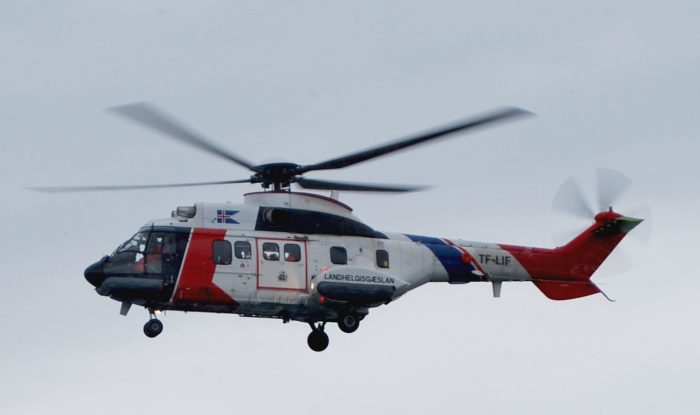 The Coast Guard’s helicopter was cancelled at the last minute because the men were found. Photo By Christian Wirth, Wirthi [CC BY-SA 3.0 or GFDL], from Wikimedia Commons

The men, who are experienced hikers, had been caught in an avalanche. They had left their itinerary with Safe Travel where they had also got an emergency button.

ICE-SAR’s public relations officer, Davíð Már, said that conditions had been difficult on the glacier. “It took a long time to get onto the glacier and search the area.”

The men lost most of their equipment in the avalanche but found some of it. They decided to hike on but soon realised it was a lost cause. They pressed the emergency button which sent out their location to the ICE-SAR teams. They then dug themselves into the snow while they waited for the rescue teams to find them.