Preparations for the Eurovision Song Contest in Lisbon, Portugal are in full swing. The competition will be held on 12 May but the two semi-finals are held on 8 and 10 May. Iceland will compete as before, and all eyes are on Ari Ólafsson now to do well because Iceland has failed to qualify for the finals for the last three years. The last thing Ari did before heading to Lisbon was to sing last year’s winning song Amar Pelos Dois, disguised as Salvador Sobral. This is reported by ruv.is 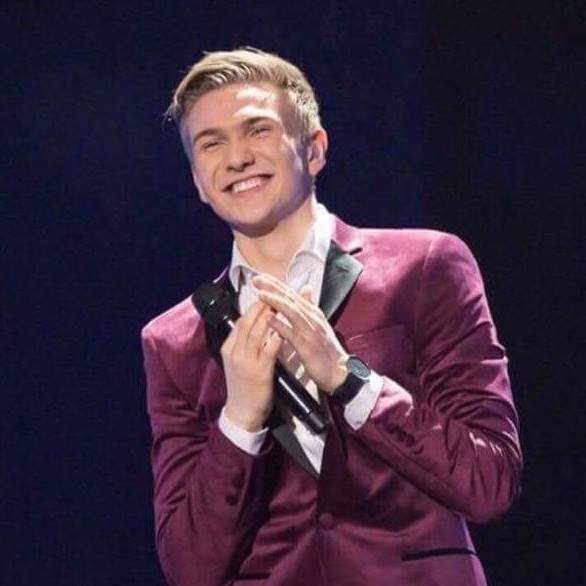 Ari’s costume was so well made that many did not realise it was not Sobral singing the song but the Icelandic contestant.

Ari during his first rehearsal in Lisbon.

Ari will be second on stage in the first semi-final, Tuesday 8 May. He will sing the song Our Choice. The song was written by Þórunn Erna Clausen, the widow of Sigurjón Brink, who suddenly died while competing in the Icelandic National Broadcasting System’s song contest which determines who competes for Iceland in the Eurovision Song Contest in 2011. His song won, and his friends performed it for him in Düsseldorf, Germany.