The Icelandic whale hunting company Hvalur hf. is going to resume whale hunting after a two-year break. This is reported by visir.is

The company will hunt finback whales. The whales will be used in research and manufacturing on iron-rich food supplements as well as gelatine from the bones and blubber. Additionally, there are hopes that Japanese whale markets will open again soon.

Iron deficiency is one of the world’s most widespread and dire health problem. 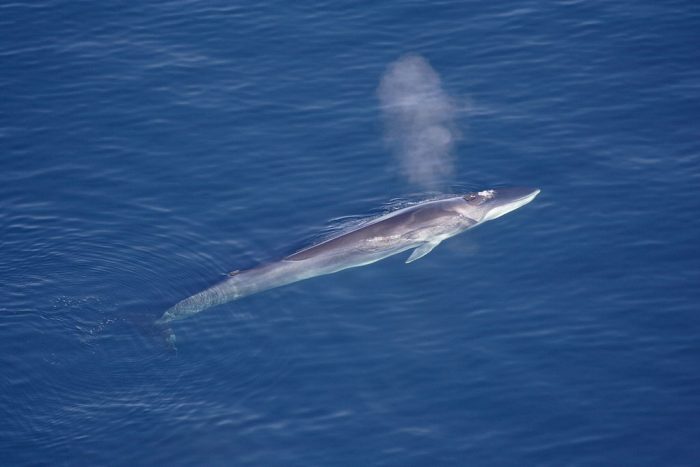 Hvalur hf. has been permitted to hunt 161 finback whales plus they will be allowed to use a portion of last year’s quota which was unused. It is not certain if they will hunt so many whales though.

Hvalur hf. Is the only company that has hunted whales around Iceland in the last few years and it is not free from controversy.  Former president of the United States, Barrack Obama, condemned the hunt and foreign hackers have frequently hacked Icelandic websites in protest.

Additionally, The United States did not invite Iceland to the Our Ocean conference in 2014 despite being one of the largest fishing nations in the North-Atlantic Ocean and asked to attend. The lack of invitation is linked to Iceland’s whale hunting.