One of Iceland‘s most beloved singers and songwriters Jóhann Helgason will sue Universal Records, and Rolf Løvland, author of You Raise Me Up, for copyright infringement. 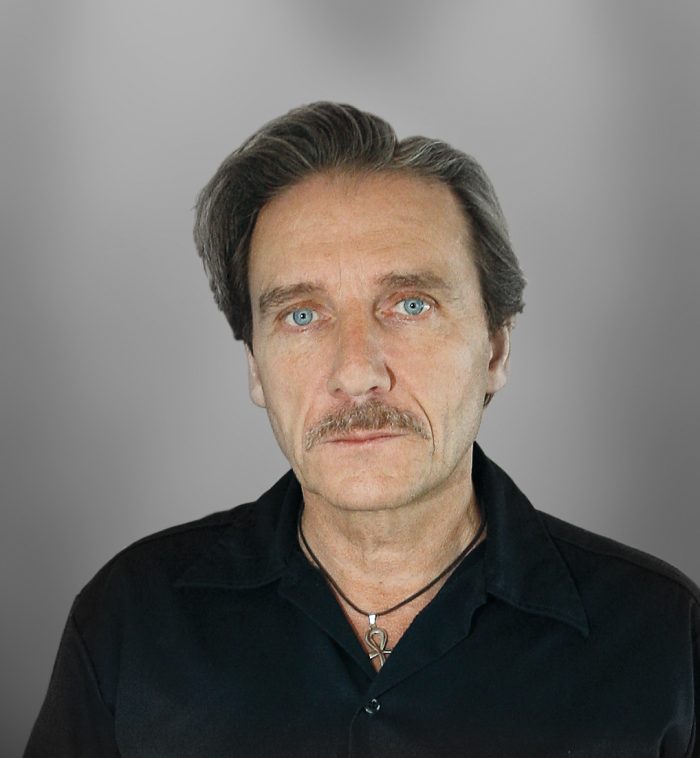 “25 years passed between the release of Söknuður and You Raise Me Up in 2002. I believe that the composition of Söknuður in 1976, should be considered more original than You Raise Me Up, which was composed many thousands of songs later,” said Helgason in an interview with IceNews.

STEF, a non-profit collective rights management society which administers Icelandic and international copyrights for music in Iceland, helped Helgason to assess the two songs and the conclusion was that the two songs were 97% alike. Guðrún Björk Bjarnadóttir, general manager of STEF, said in an interview with The Icelandic National Broadcasting Service that even though the assessment will help Helgason, it is not enough to win the case. “The cost of these kinds of lawsuits is immense, so I do not think anyone does this for fun and without being pretty certain of being able to win the case,” Bjarnadóttir said.

Helgason believes Løvland was handed a cassette with the song during the Eurovision Song Contest in 1990, while he and the Norwegian and Icelandic contestants stayed at the same hotel in Zagreb. Helgason also believes it most unlikely that everyone was handed a cassette except Løvland, who wrote the 1985 European Song Contest winning song, La Det Swinge, for Norway. Løvland has also spent some time in Iceland and in the company of Icelanders, recorded songs as well as flown with Icelandair during a time Söknuður was played in an instrumental version by Gísli Helgason.

“Vilhjálmur Vilhjálmsson visited several songwriters in 1977 and asked if they would be willing to compose music to accompany his lyrics,” Helgason said. “When I started composing music to accompany the lyrics of Söknuður, I was especially taken by the beauty and sadness of the lyrics.”

Helgason has made an English version of Söknuður, called Into the Light, and arranged in a similar matter to Josh Groban’s version of You Raise Me Up to help non-Icelandic speakers to hear how similar the two songs are.

Josh Groban – You Raise Me Up. Song by Rolf Løvland.

Edgar Smári – Into the Light. English version of Söknuður.

Newer PostTourists Increasingly Negative Towards Tourist Heavy Areas in Iceland
Older PostLooking for Things to do in Iceland? Travelade Might be Your New Best Friend