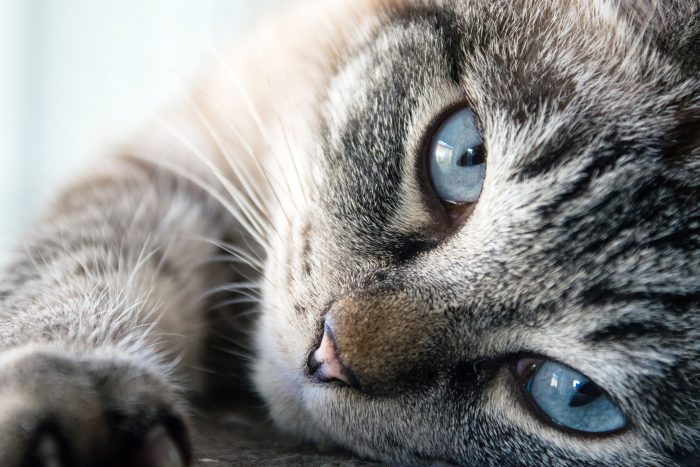 The Police were called to a house in Reykjanes Peninsula a couple of days ago to talk to a drunken man who had taken a kitten hostage. This is reported by visir.is

The man had entered the room where the kitten and its owner were. The man got to hold one of the kittens that were there and while doing so, took it with him into his room and refused to part with it.

The owner of the cat then called the police which came and tried to defuse the situation. The drunk man got angry at this but in the end, handed the police the kitten. Afterwards, he kept on showing threatening behaviour, and it ended with the police taking the man into custody.