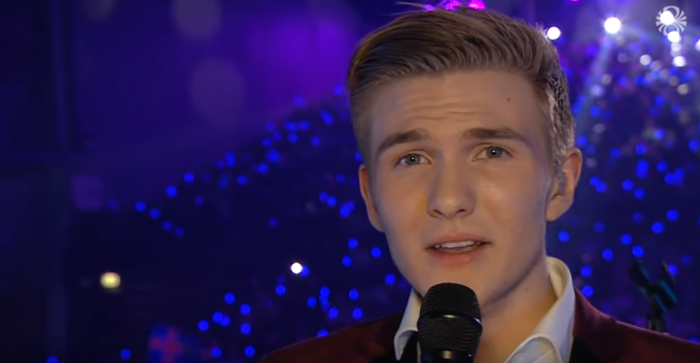 The Söngvakeppni finals, music competition where the country’s representative in the Eurovision Song Contest is determined, was held last Saturday. After the head to head between singers Dagur Sigurðsson and Ari Ólafsson, Ari was declared the winner with the song Our Choice. This is reported by visir.is

In the first half of the competition, all finalists sing their songs. A 7-person jury gives their points which are valid 50% against the televoting public. The two highest acts compete again in a head to head, where only the public votes for the winner.

Ari Ólafsson won with 44,919 points against Dagur’s 39,474. Before the head to head, Dagur was in first place and Ari in second place.

Ari will compete in the first semi-finals on 8th of May, then it will be seen if he gets through to the finals on the 12th of May. Iceland has not been able to get through the semi-finals for the last three years.