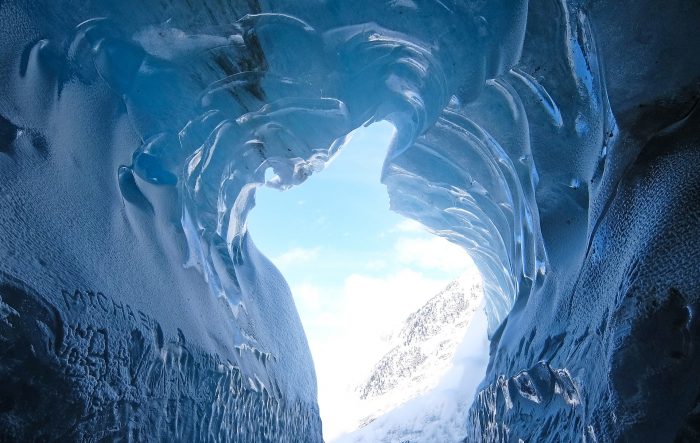 Not the actual ice cave.

An Icelandic guide travelling with a Belgian couple in a private tour died in an accident in a newly found ice cave in Hofsjökull glacier. This is reported by visir.is

The three-person group met with another group in Kerlingafjöll who were on their way to the ice cave. The travellers contacted the emergency services after the guide did not return from the cave.

About 100 ICE-SAR members went to search for the missing guide, but weather conditions on the glacier were not good for search and rescue missions.

First responders knew that the cave had high amounts of hydrogen sulphide, so it was paramount the rescue would not take long.

The guide was pronounced dead at the scene.