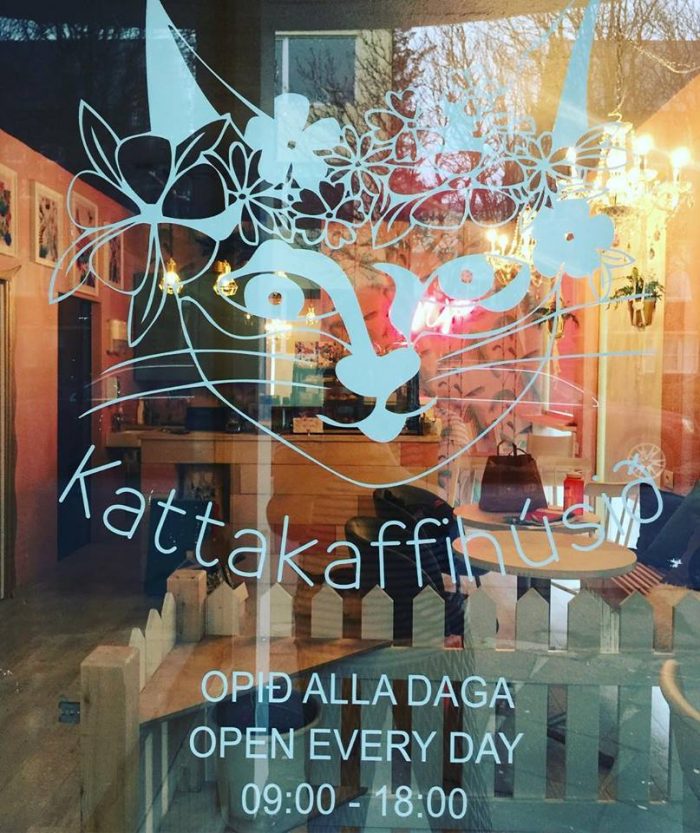 The first cat coffee house in Iceland opens today in Reykjavík. The coffee house, called Kattakaffihúsið or The Cat Coffee House is in the city centre, and people can drink coffee with the resident cats. The right people can then adopt a cat if they want. This is reported by nutiminn.is

Cat coffee houses are getting more popular around the world, and Gígja Sara Björnsson and Ragnheiður Birgisdóttir, owners of Kattakaffihúsið, had dreamt about opening one in Iceland. It became possible when Björt Ólafsdóttir, former Minister of Environment and Natural Resources, decided it was time to allow cats and dogs in coffee houses and restaurant. 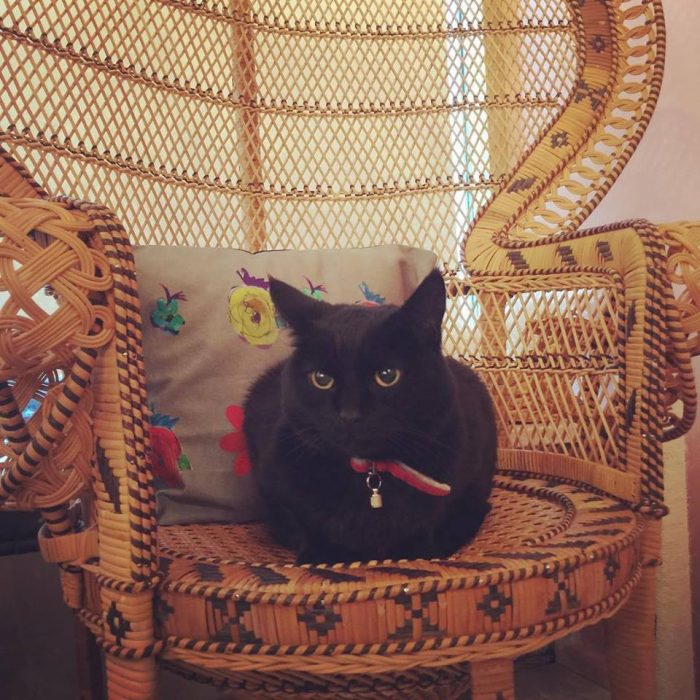 Fabio, one of the cats looking for a permanent home. /Photo from Facebook.

Gígja and Ragnheiður are working with Villikettir, an animal welfare association that handles feral cats. Three cats live at the coffee house already, Rósalind, Lilli and Fabio but Gígja and Ragnheiður suspect there will be about three two four cats residing at the coffee house at any given time. The three resident cats are all looking for permanent homes, but not just anyone will be able to adopt them. “We want to make sure we choose the best possible person to adopt these cats,” Gígja said.