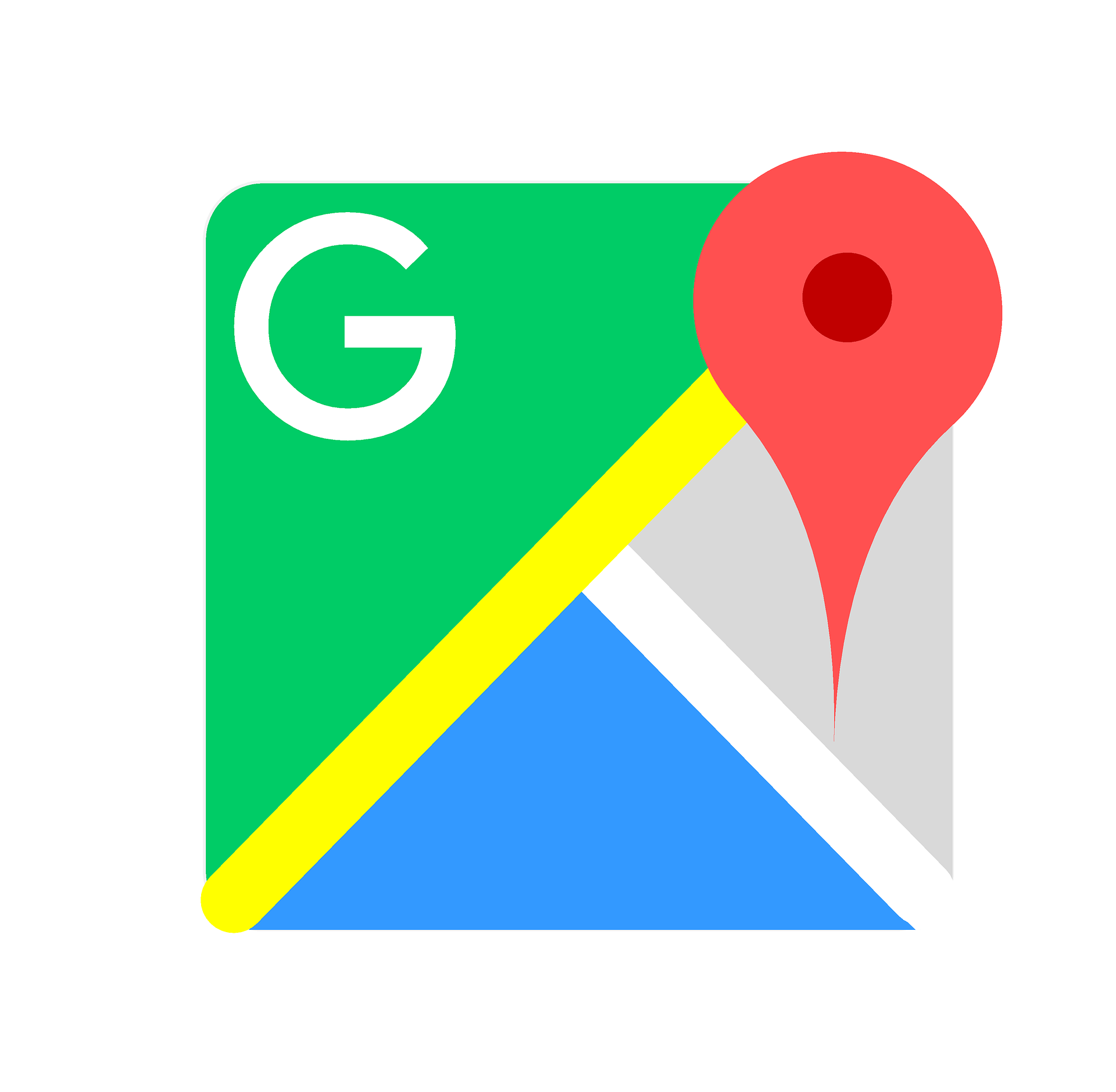 The Icelandic Road and Coastal Administration (IRCA) has without luck tried to contact Google about updating their road map of Iceland. This is reported by ruv.is

The reason why the map needs to be updated is that route 1 (Ring road) has been changed in the East Fjords. The road no longer goes over the mountain road Breiðdalsheiði between Fljótsdalshérað district and Breiðdalur valley It now goes through the southern fjords.

Pétur Matthíasson, the PR representative for IRCA, says that most tourists use Google Maps when driving around Iceland. “Google is hard to reach. Changes to the road work are common, and the current version they show isn’t correct.”