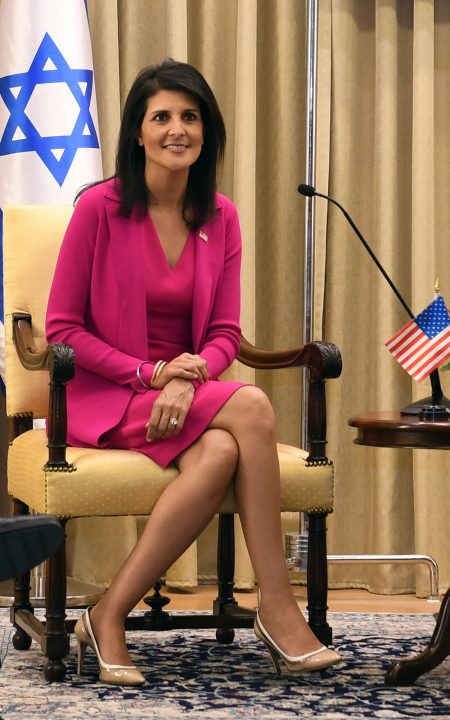 Nikki Haley, the US ambassador to the UN, has sent an invitation to a multinational party early in January. Only the nations that voted with, abstained from voting or did not show up to vote for the UN resolution on recognising Jerusalem as Israel’s capital are invited. This is reported by visir.is.

The party is held to thank those nations for being friends of the US.

Only nine countries agreed on recognising Jerusalem as Israel’s capital, while 128 voted against, Iceland amongst them. Canada and Mexico were amongst the 35 nations that abstained from voting, and 21 countries did not show up.

All 128 nations that voted against the resolution are not invited.

The vote is not legally binding, but it is considered embarrassing for the US since it reflects global opinion.

It is believed that many Latin American and African countries abstained from voting because of Nikki Haley’s threats that the US would cut off aid if they would vote against them.