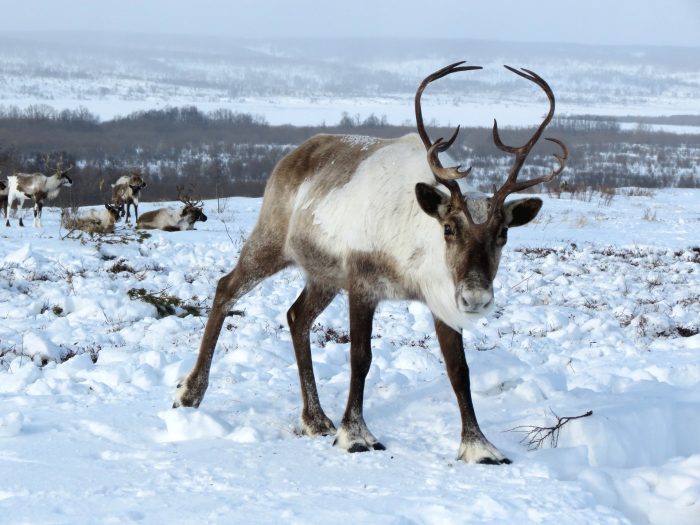 It seems that the reindeers in East Iceland sense that the holidays are coming and want in on the action. They’ve frequently been spotted on the roads, where they don’t usually hang out. While they are majestical creatures, they pose a threat to drivers. So, the Icelandic Road Administration and the East Iceland Nature Research Centre have issued a warning, telling drivers to show extra caution. This is reported on Vísir.

Reindeers are not their only concern. The roads are incredibly slippery. In some places, they’re mainly icy, but in other places a thin layer of snow covers the ice, making the drive extra dangerous and unpredictable. This is not only true for East Iceland but most other areas outside of Reykjavík. The highland roads are closed this time of year, and it is recommended that travelers go to Safetravel.is to look at weather and road conditions before they head out.