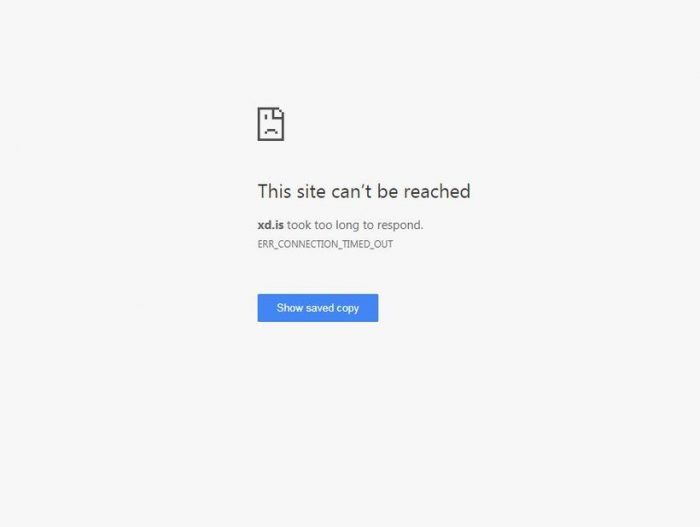 On November 15th, Iceland’s largest hosting provider, a company called 1984, experienced a very serious crash. Although the company has finally managed to restore around 80% of the data that was lost, some sites and e-mail services are still down. Political parties, large travel companies, popular bloggers and local government were among the affected.

Reports and statements from the company were very scarce after the crash, and users highly concerned. At one point it was stated that the data was lost for good, but fortunately, most of it is slowly coming back online as 1984 restores it from offsite servers.

In an interview with mbl.is the day after the crash, 1984’s CEO, Mörður Ingólfsson, says everyone’s stumped as to why the servers crashed. “The experts we spoke to said they’ve never seen anything like it before,” Mörður said. “We experienced a malfunction in our data storage, and it was so serious that we, in fact, lost all our main systems.” Later, in another interview with RÚV, Mörður said that they don’t yet know what happened and that the crash was a unique incident. Around 23.000 e-mail addresses and 10.000 websites were affected.

Mörður says that the remaining 20% of websites are more technically difficult to restore, so it’s still not clear when they´ll be back online.