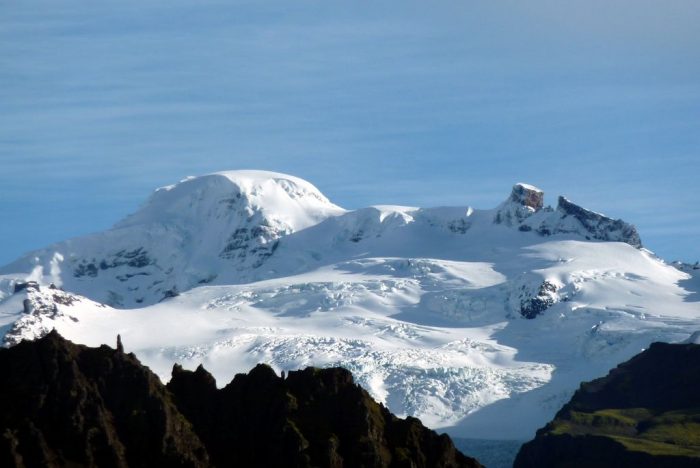 Öræfajökull volcano, which name translates to “Wasteland glacier volcano” due to its destructive past, has begun to stir after 290 years of slumber. The glacier is located in southeast Iceland and is part of the great Vatnajökull glacier. It’s not only dangerous because it had the most massive explosive eruption since Iceland was settled, but because of the immense flooding that occurs when it melts the ice on top of it. The flood can reach the coastline in just 20 minutes, possibly not enough time for people in the area to evacuate. A few farmers live in the area, around 200 people, but it’s estimated that up to 2-3.000 tourists can be in the area, depending on the season. In the past, Öræfajökull eruptions, and the floods that followed have wiped out human habitation in the area, hence the name. 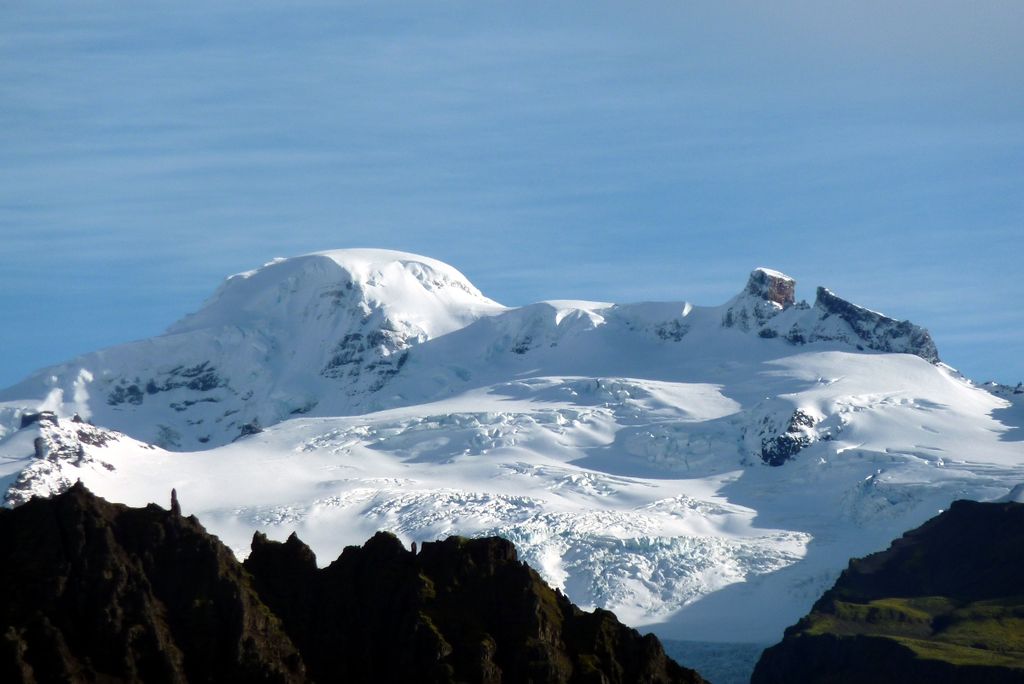 Until June of this year, earthquakes in Öræfajökull were a rare occurrence. But since then, earthquake swarm frequency has been escalating, alarming scientists enough to set up more equipment to monitor the volcano closely. A few days ago, conductivity in a river that flows from the glacier had risen, indicating increased geothermal activity is melting the ice. The event was then confirmed when satellite images along with images taken from an airplane showed that an ice-cauldron has formed in the caldera.

Right now, there’s no sign of an imminent eruption, and scientists believe that earthquake activity will increase a lot before an eruption takes place, like was seen in the Eyjafjallajökull eruption. It could even be years.

Even so, The Icelandic Meteorological Office is monitoring Öræfajökull carefully, and the Iceland Civil Protection Authorities, scientists and the police are in a rush to complete an evacuation plan for the area. The work is well underway. The aviation code for the area is yellow.