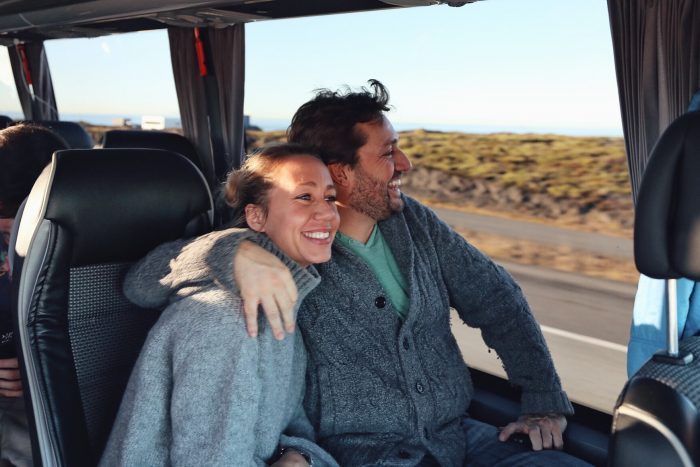 Rodin and Laurent happy at the beginning of their adventure. /Sahara

Martine Rodin and Alexis Nicolas Laurent came to Iceland last week for the trip of a lifetime. They had taken part in the TripAdvisor and Reykjavik Excursions sweepstakes to win a 5-day all-inclusive trip to Iceland, and against the odds, they won. 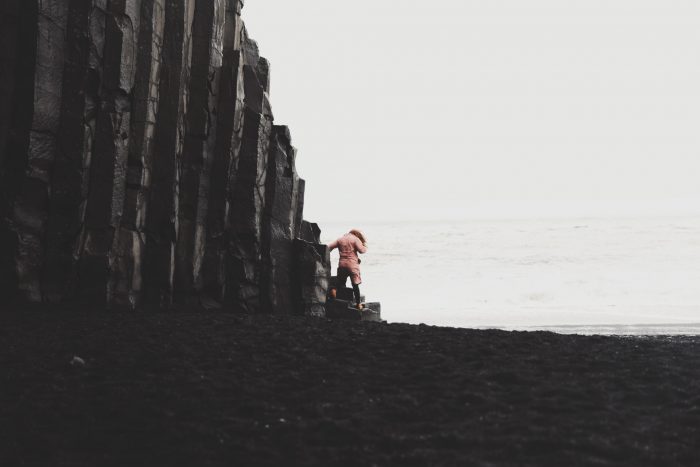 The Icelandic day tour company Reykjavik Excursions, with the help of other Icelandic travel companies, planned three VIP tours for them. The tours were based on their Unleash Iceland, South Shore Adventure and Wonders of Reykjanes tours.

They went to the Lava Tunnel – Raufarhólshellir where a violinist played Icelandic folk songs in the dark cave, had a romantic dinner under a replica of a mantle plume in the Lava Centre, slept in a fully fitted and heated tent in Þórsmörk and went on a sightseeing helicopter ride. Additionally, they met with a couple of Vikings who let them drink mead from their ram-horns and got pampered at the Blue Lagoon. 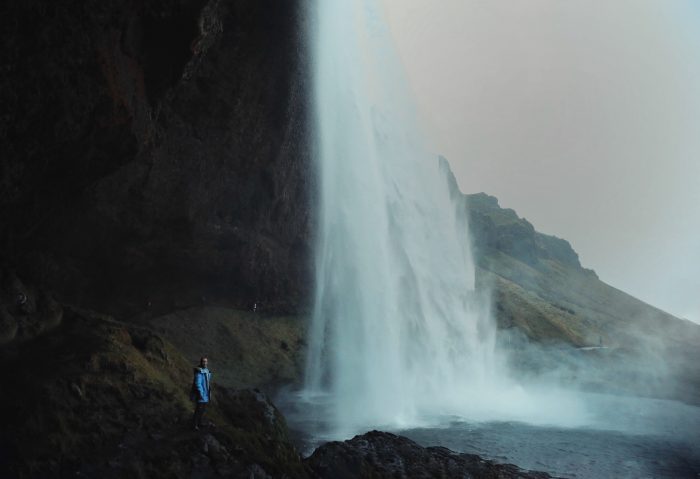 It did not matter to them that it rained on the second sightseeing day. “This was the best trip ever,” said Laurent. “Iceland is an amazing country, and the people are too. We have just one word, wow!”

“We will definitely be back soon,” he added. 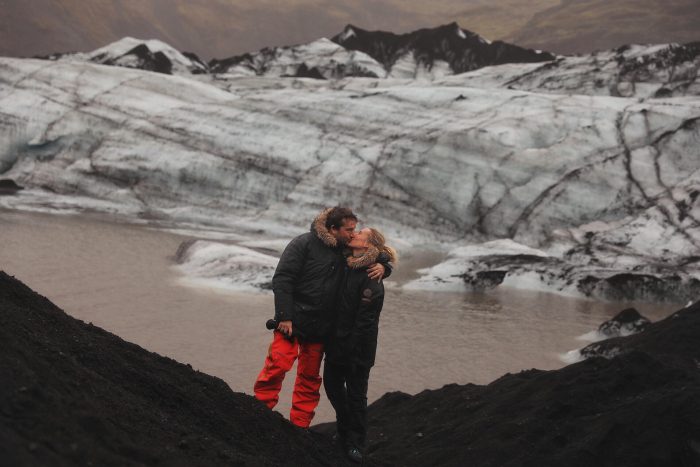 Rodin and Laurent were extremely happy with the trip to Iceland, here they are by Sólheimajökull glacier. /Sahara 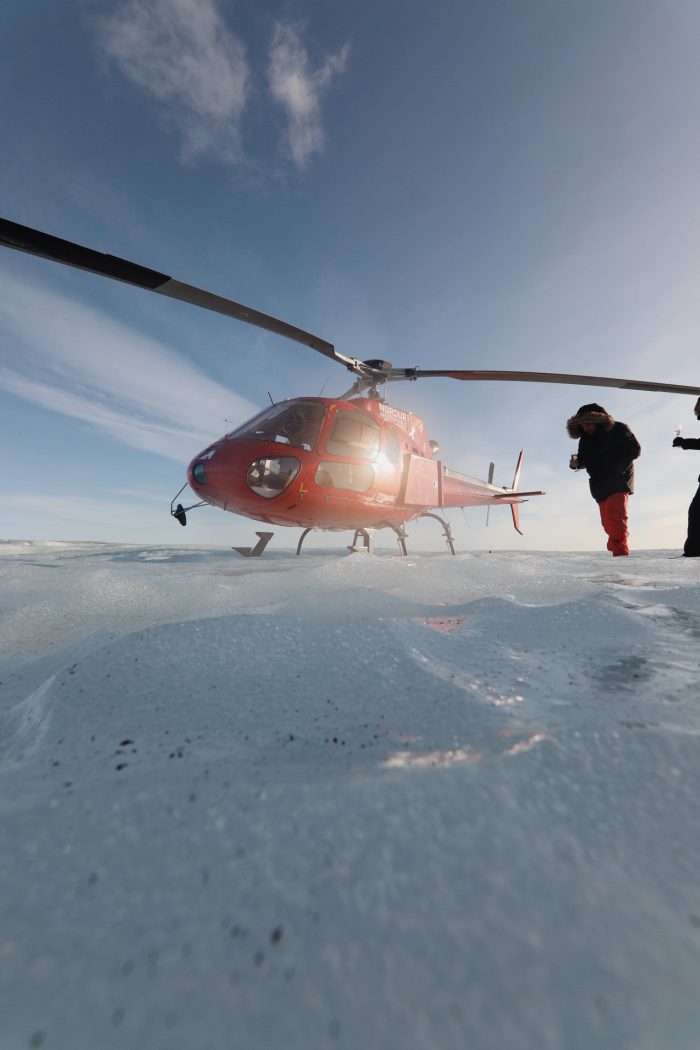 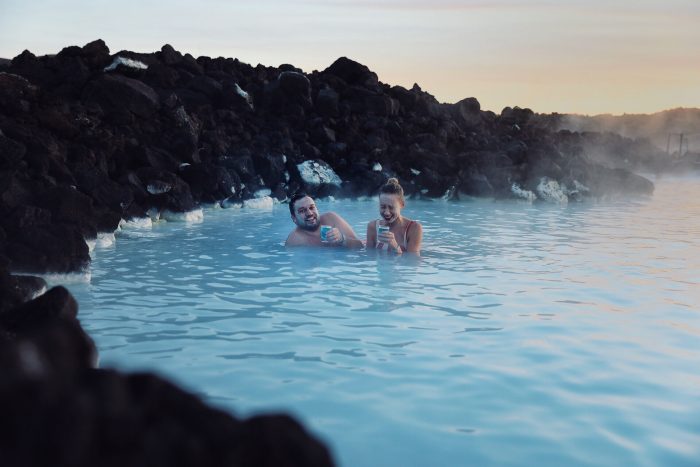 Relaxing in the Blue Lagoon at the end of a successful trip to Iceland. /Sahara