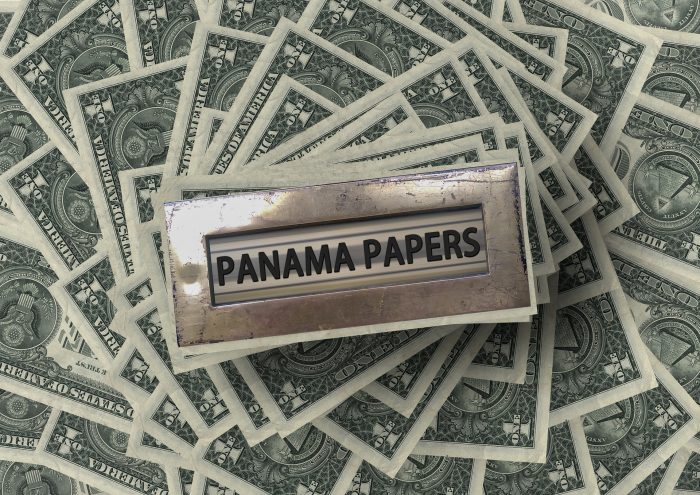 Both former prime ministers involved in the Panama paper scandals, Bjarni Benediktsson and Sigmundur Davíð Gunnlaugsson, have been re-elected to the Icelandic parliament. A new government has not been formed as of yet, but informal negotiations between parties are underway.

Bjarni Benediktsson’s Independent party got the majority of votes in the election on Saturday, 25,2%. The Panama papers showed that Bjarni once had a stake in an offshore investment firm in Seychelles.

In the following election in 2016, Bjarni Benediktsson became prime minister. His party’s coalition government with the Bright Future party and the Reform party broke recently after the Bright Future party decided it could not work with Bjarni’s Independence party. The reason being that Bjarni’s father wrote a letter of recommendation on behalf of a convicted pedophile, and Bjarni reportedly tried to cover it up.