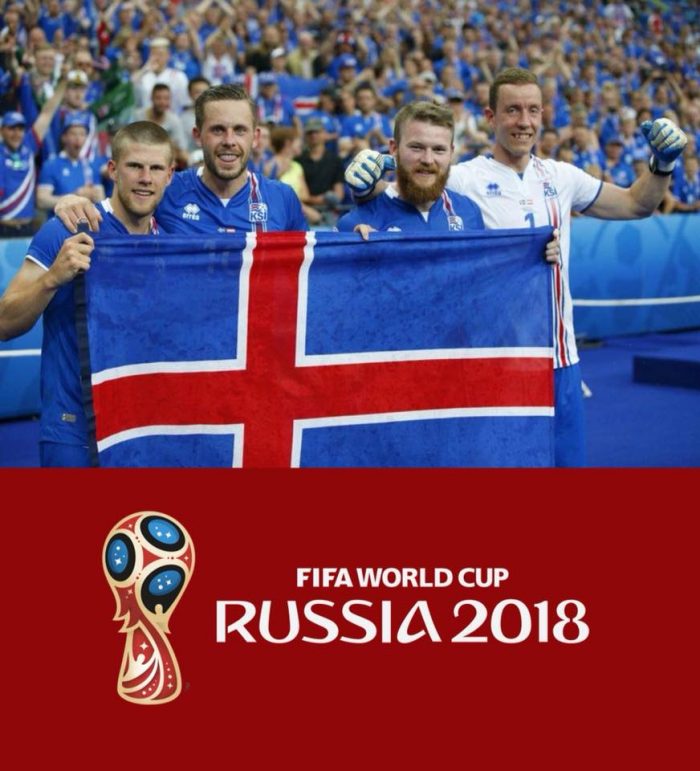 The Icelandic men‘s national football team won Kosovo 2-0 last night, which gave them the top spot in their round and thus qualified for the FIFA World Cup in Russia next year. This is the first time Iceland has ever qualified for a FIFA world cup tournament.

Before Iceland qualified last night, Trinidad & Tobago was the smallest nation when they qualified for the FIFA World Cup in Germany 2006. Their population is 1.3 million. Iceland‘s population is 335.000.

Newer PostPresident of Iceland fainted and broke his nose after a hot bath
Older PostIs This the Hardest Karaoke Song in the World?