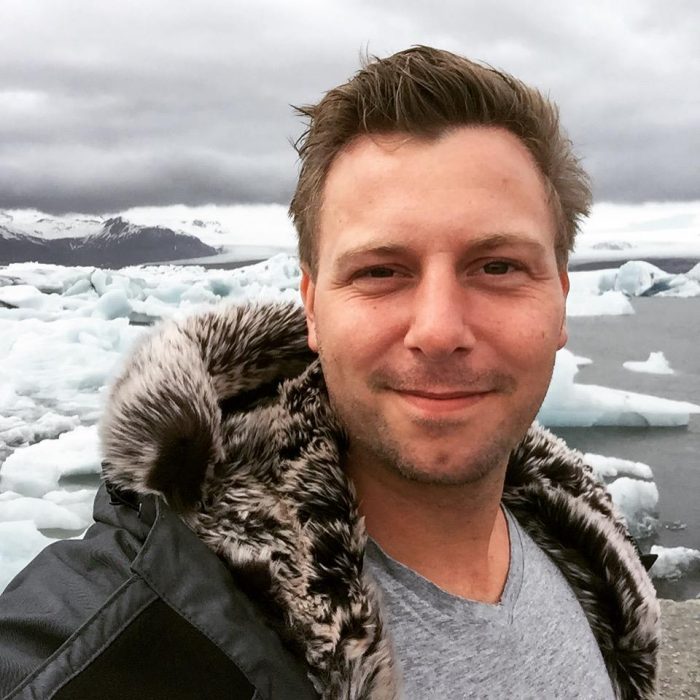 The Icelandic comedian Steindi Jr. is in Inspired by Iceland‘s newest video, where he sings the world‘s hardest karaoke song. Vísir reports this.

The karaoke song is mostly in English but dotted in between are Icelandic words, which make the song extra hard to sing – apart from its quick pace.

In a statement from Promote Iceland, they say that the Icelandic alphabet will be used to inform tourist about Iceland A to Ö and how they can travel responsibly all over the country.

Each part of the country is introduced by using each of the 32 letters of the Icelandic alphabet. The aim is to encourage tourists to travel to other places in Iceland as well as the south and south-west.

Travellers can check out the 32 words for each part of Iceland to get to know the area better. Then they can do a short quiz to see how much they now know about Iceland.

We encourage you to try and sing along with the fun karaoke song and check out the other videos Inspired by Iceland has published.