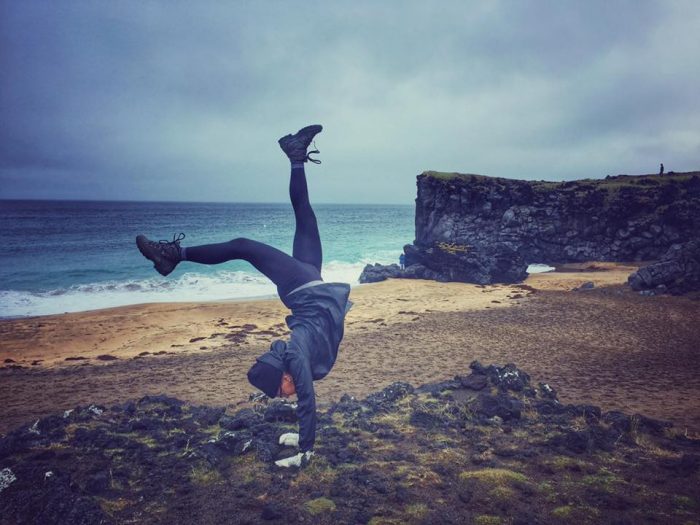 For the next few days, Margrét Hulda Karlsdóttir, a 27-year-old Icelander is going to do a handstand walk in selected areas around the country. By doing it, she wants to raise awareness for the poor situation at the Landspítali hospital psychiatric ward, DV reports. She also wants to encourage people who suffer from psychological issues to seek help.

Lately, in the Icelandic media, there have been reports about how the psychiatric ward isn’t equipped or staffed well enough to ensure the safety of patients. This August, two young men have taken their lives there. According to DV, Margrét Hulda has personal experience with the psychiatric ward after a close relative was admitted there, but says that the experience was neither good nor constructive.