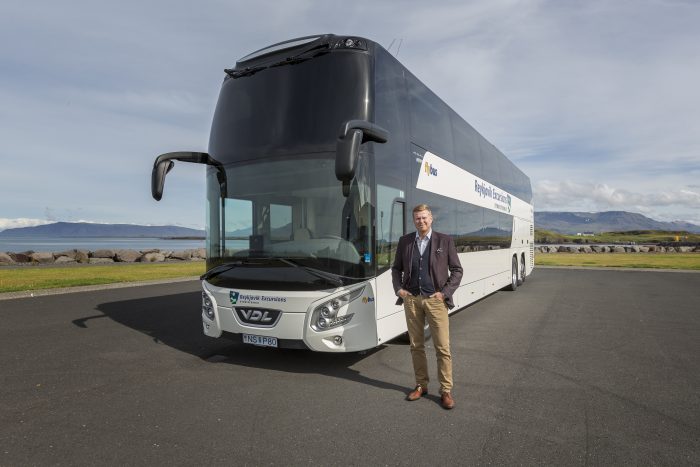 According to eNewsWire, Reykjavik Excursions, a leading bus company in Iceland, has partnered with TripAdvisor, the world’s largest travel website, in a unique campaign called “Unleash Iceland”. Nicole Brown, senior director of Brand Partnerships at TripAdvisor, says that they’re “pleased to partner with Reykjavik Excursions to help travellers make the most of their Iceland experience,” since the popularity in Iceland as a destination has increased since 2010.

Of course, the people at Reykjavík Excursions are equally pleased. Spokesperson, Kristján Daníelsson, Reykjavik Excursions managing director says that the project has been in development for nearly 1 year and that both parties have put a lot of effort into the partnership. “It is a great honour that TripAdvisor chose to collaborate with us on a joint campaign in Iceland and on building an exclusive day tour,” Kristján says.

As part of the project, Reykjavik Excursions and TripAdvisor are launching together a brand new day tour called “Unleash Iceland”. It’s a feast for all senses, where people will visit the Lava Tunnel, visit the Skyr factory and see the Northern Lights. Those who are interested in the tour can book it on TripAdvisor or the Reykjavik Excursion website exclusively.

Even if people aren’t planning on visiting Iceland, they can still participate in a sweepstake where they can win what the companies call a “once in a lifetime” trip to Iceland. The winners will go on VIP tours and have “life changing” experiences.