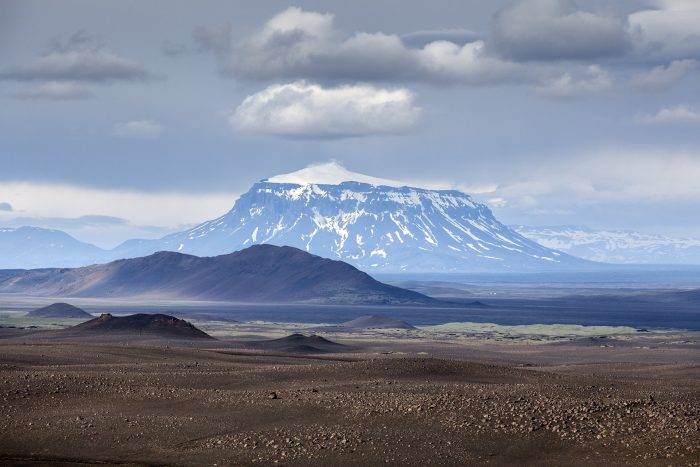 Iceland is a very geologically active country, there’s no question about it. There are frequent earthquake swarms, large earthquakes (over 3 on the Richter scale) and glacial floods. People find it very exciting and many of the volcano enthusiasts like to speculate about impending eruptions. Quite often, these speculations are picked up by foreign media and blown way out of proportion with headlines predicting eruptions within the hour or telling tales of impending doom.

Certainly, there has been some volcanic unrest in Iceland for the past few days. But so far Icelandic scientists are not alarmed since it’s normal activity that happens frequently, and is closely monitored by specialists. 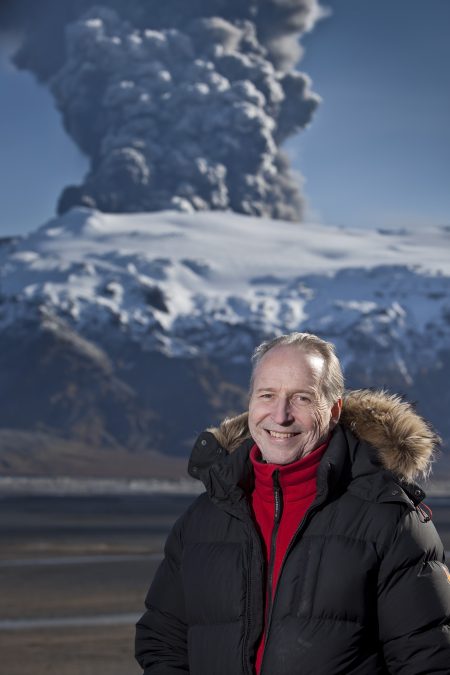 Ari Trausti Guðmundsson, an Icelandic geologist at the LAVA centre in Iceland, says there’s nothing to worry about for now: “Given that there are 30 active volcanic systems in Iceland spread over a fourth of the island, news about eruptions that are about to happen tend to be overstated. The ground in Iceland trembles every day due to the spreading of Earth´s big plates but very few earthquakes every month or year are felt by people.“

Usually, an eruption takes place in Iceland every few years and Ari tells us which ones have been acting up lately: “The rate of volcanic eruptions amounts to 25 to 30 every century, so, yes, one can always state that soon we´ll see lava or ash and pumice being erupted. Right now, four volcanic systems show signs of unrest and movement of magma deep down. They are Katla, Hekla, Grímsvötn and Bárðarbunga, well monitored but no one can really predict when an eruption might occur or how big it will turn out to be.” 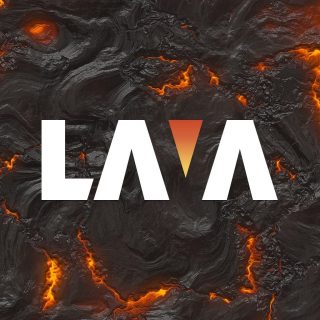 When asked if it’s possible to predict to size of next eruptions, Ari answers: “Most volcanic eruptions in Iceland are small or medium sized but a few times every millennium the big ones happen.  Some eruptions emit copious volumes of ash, especially from glaciated volcanoes, affecting mainland Europe or larger areas. The lava eruptions have of course a more local effect, aside from volcanic gasses that can spread far and wide. Anyway, nothing extraordinary has happened during the past few months. However, I can promise that within the remaining months of this year, during the next few years or one or two decades, we´ll have to face a volcanic eruption in one or more of the volcanic systems. We best just wait and see, and hope for the best.”