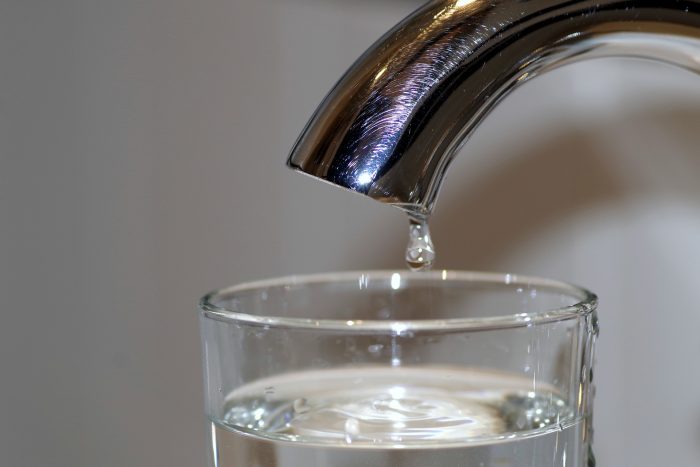 MAST, the Icelandic Food and Veterinary Authority, released a press release today, saying it has sued an Icelandic food production company for forgery.

The company, which name is unknown at this time, allegedly handed MAST a false report from a laboratory. The report stated that a water sample from their factory tested safe. This was after the company previously failed a water safety test performed by MAST, where the microbial count was too high. The new report, as it turns out, was not from the laboratory, and MAST claims the company falsified it.

The stationary was marked with the name of the laboratory and signed by its employee, but when asked, the laboratory had no knowledge of ever testing the new sample. Since then, the company’s spokesperson has admitted that the report is false.

Since forgery is a crime in Iceland, the company has been sued and MAST says it takes the matter very seriously.