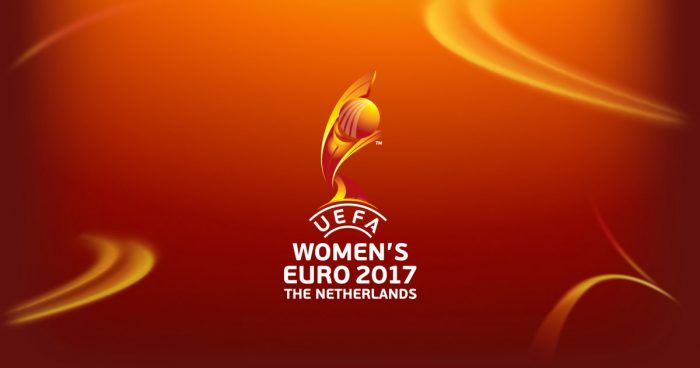 It was an exciting game with many chances and a lot of action, but finally after 85 minutes, Eugenie Le Sommer scored a goal from a penalty. It was especially frustrating for Iceland since it appeared that Fanndís Friðriksdóttir had been fouled in the penalty box in the first half of the game, but the referee did nothing.

There had been a lot of anticipation for the football match by the people of Iceland and quite a few traveled to Tilburg to watch the Championship, among them the president of Iceland and his family.

It’s safe to say that even after the defeat, “our girls” as Icelanders like to call them, have the full support of the nation. The next matches are against Switzerland and Austria, and people are optimistic and excited for the games.