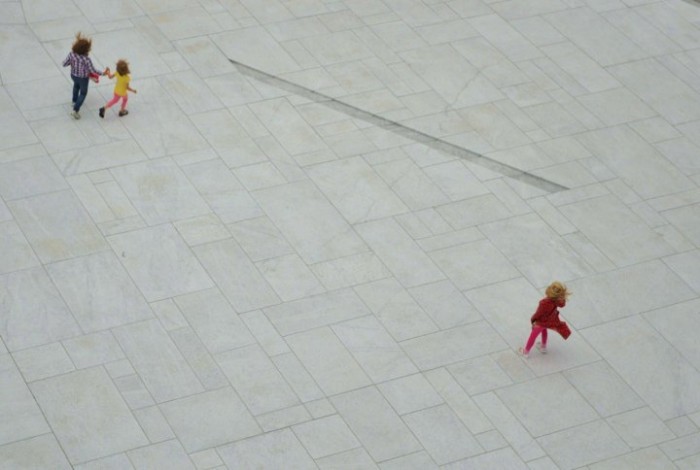 Birth rates in Norway have been declining for the seven years and this year is not different according to a report by the Local. There are mixed views on the causes, some say the social pressure is causing women to wait longer and longer before starting families.

To keep population numbers constant birth rates of 2.1 per woman are needed. In Norway, the figure is now down to 1.71, dropping annually since 2009. The average age of first-time parents of both genders is rising as well, according to figures released by Statistics Norway and the amount of people having more children is dwindling at the same time. 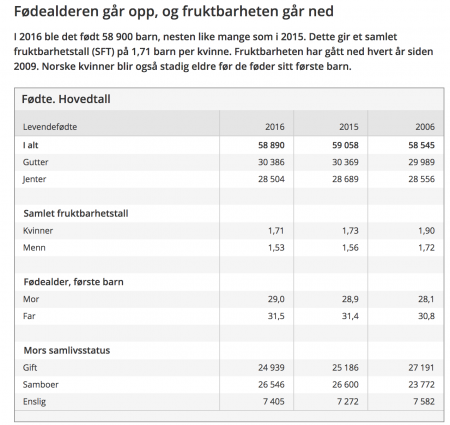 The Local quotes a report from NRK, who’s reporter spoke to Dr. Anne Eskild, she informed that women who have a lot of children often find themselves defending their decision. “When so many have no children or only one child, others have to have five children to keep numbers up,” said Eskild, who works a consultant at Akershus University Hospital and teaches at the University of Oslo.

“Today people have to defend themselves if they are full-time parents with many children. They face questions like ‘what is wrong with you, do you not know about family planning, why don’t you have a job’”, she told NRK. “It is not until after the age of 30 that there is enough economic security to have children, and then it becomes difficult to have many before biology sets its own limits,” Eskild said.

Many women in their 20s prefer to wait until they have finished studying and have stable, higher-paid jobs before starting families, the professor said.

The Local further informs: “The trend of decreasing birth rates is not unique to Norway. Similar tendencies have been reported in Russia as well as in European countries such as France and Italy, although Norway’s Scandinavian neighbour Denmark did report a slight improvement in 2015.” and concludes that “Despite the decreasing birth rate, population is in fact increasing in Norway, due to longer life expectancies and immigration.”

The full report can be read here.