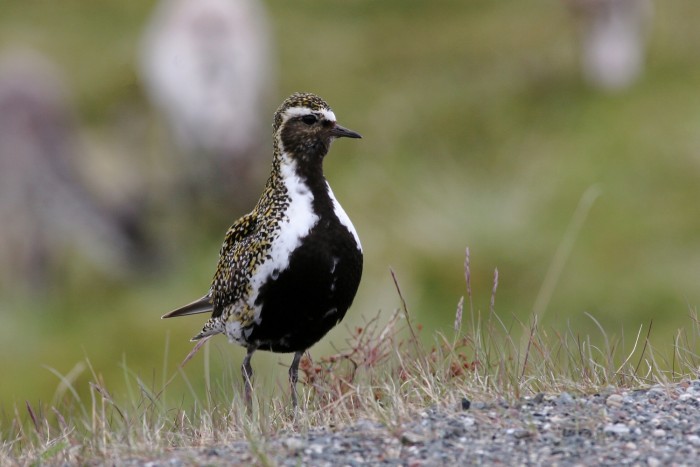 Iceland’s harbinger of summer, the golden plover, whose arrival to the country each spring is welcomed as a sure sign of winter’s passing – whatever the weather, arrived this morning.

As reported by the Bird Watching Centre in the southeast of Iceland, four golden plovers were spotted in flight around Hofn, early this morning. Those are the first plovers spotted arriving this spring.

The golden plover holds very specific place in the heart of Icelanders and she is muse to poets and artists. Icelandic schoolchildren welcome the bird with a song called “Lóan er komin”, including the line: “The plover is come to bid farewell to the snow”.

The plover’s arrival this year appears to deliver on that promise; “farewell to the snow”, the snow seems to be clearing up around most of the country. But as Icelanders well know, April can be volatile in terms of weather so we will have to wait and see. None the less, the day of the plover’s arrival is a mild one all over the coastline with half cloudy and clear skies and temperatures nodding around zero degrees.