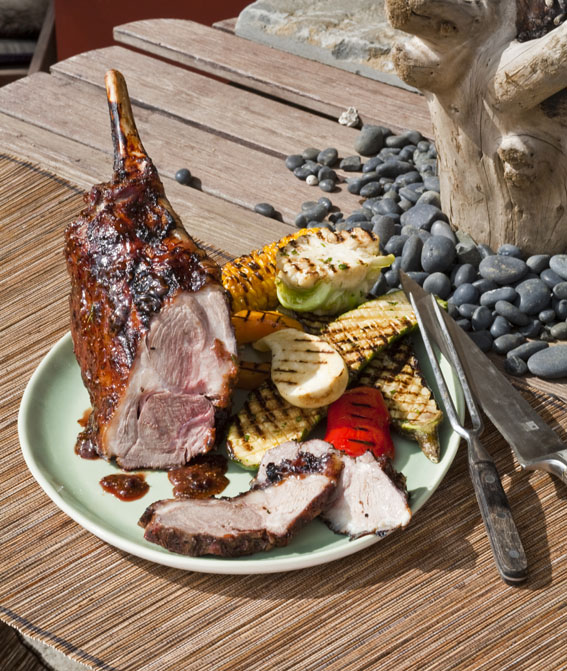 An Icelandic couple recently relocated to Spain and settled in Valencia. They contacted DV and according to DV’s report the couple came across an Icelandic leg of lamb in a supermarket in spain and were surprised when they looked at the price tag. “I bought the leg of lamb in the Carrefour supermarket and the price per kilo was just under 7 Euros, or 849 IKR” Brynjolfur Jonson told the reporter. DV made a quick survey of prices of the same product in its land of origin and found it to be almost double the price in some cases. In Hagkaup a leg of lamb from SS costs 1.699 ISK and in the budged supermarket chain Bonus the price was 1.398 ISK

Jonson further informed DV’s reporter that the Icelandic product SKYR is also on the shelves in supermarkets in Spain, however he has not checked the price. Export of Icelandic lamb meat to Spain began in autumn 2014 and 300 tons of meat was exported to Carrefour, labeled “Iceland”. Export of Icelandic agriculture goods is supported by the state while import of foreign goods is very restricted.

The news of the price differences between the two countries has raised a few eyebrows among Icelandic consumers. Jonson further informed that the leg of lamb was delicious according to his wife. Four people at the dinner managed to finish the whole leg.

Featured image is taken from Iceland Lamb, where recipes and information about Icelandic lamb meat is available.