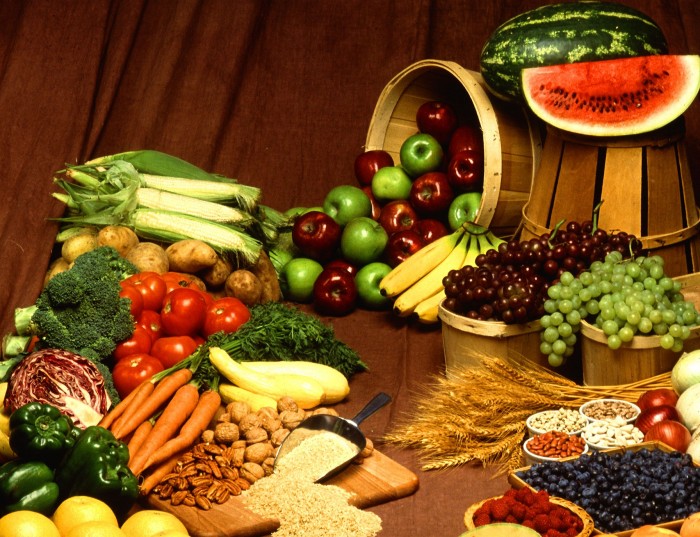 In Reykjavik’s cantinas alone there are 15.000 servings of food for each lunch. “We want to raise awareness that we can save both capital and directly safe earth resources by reducing food waste” Hilmisdottir goes on.

A preliminary research made in 2015 shows that 4.500.000 IK worth of food products is thrown in the garbage on an annual bases in homes in Reykjavik city. According to the monitoring of seventeen homes, an average individual throes away circa 48 kilos of food yearly which amounts to around 150.000 IK annually for a family of four.

According to another RUV report Denmark managed 25% reduction of food waste in the years 2010-2015. The campaign of the “Stop Spild af Mad” (Stop wasting food) organization founded in 2008 and lead by Selina Juul made all the difference. “Stop Spild af Mad” is a none for profit organization run mostly on a voluntary bases and Selina Juul has made it her life vocation to reduce food waste in the world. Other countries, like Iceland are now catching up.