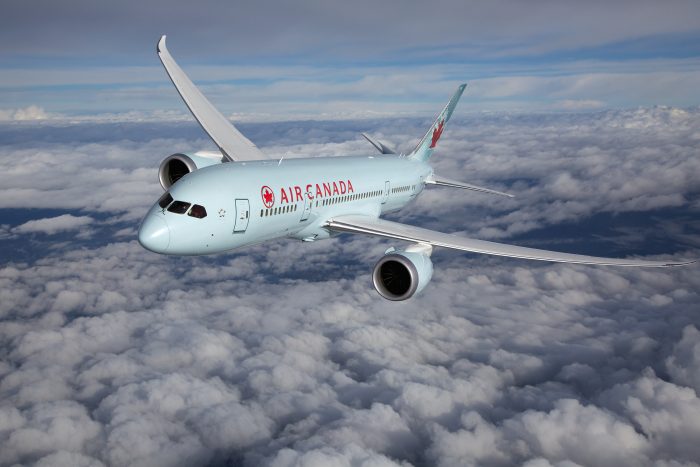 Air Canada has announced it will launch daily summer seasonal service from Canada to Reykjavik, Iceland. Flights will operate four times and three times weekly from the carrier’s Toronto and Montreal hubs respectively, subject to government approvals. Special introductory fares start as low as $698 round trip, all in, and tickets are now available for purchase at aircanada.com and through travel agents.

“Iceland is an emerging and exciting vacation destination growing in popularity with its array of outdoor leisure and cultural adventures, and we’re looking forward to flying to the Land of Fire and Ice this summer,” said Benjamin Smith, President, Passenger Airlines at Air Canada. “As the only Canadian airline and only Star Alliance carrier in North America to fly to Iceland, customers from across Canada and the United States can connect seamlessly and easily to these new non-stop flights from our Toronto and Montreal hubs.”

The new non-stop services will be operated by Air Canada Rouge starting in June 2017 with 136-seat A319 aircraft offering a choice of premium and economy classes of service. All flights provide for Aeroplan accumulation and redemption, Star Alliance reciprocal benefits and, for eligible customers, priority check-in, Maple Leaf Lounge access at the Toronto and Montreal hubs, priority boarding and other benefits.