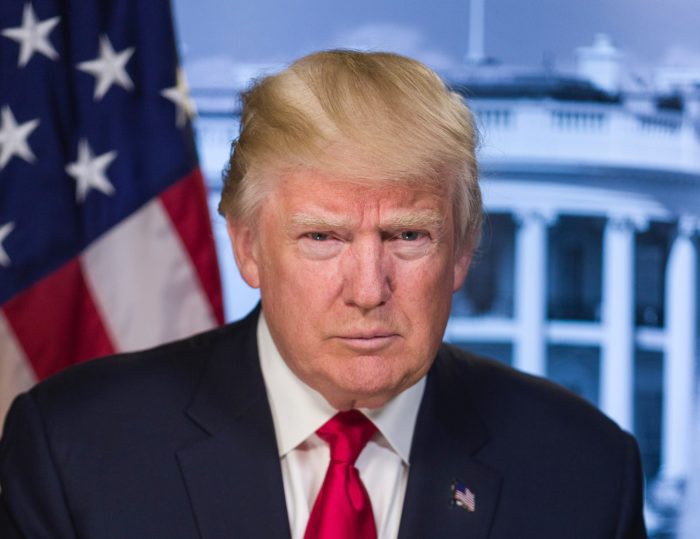 The Minister for Foreign Affairs, Gudlaugur Thor Thordarsson declares in a recently issued statement that closing borders for people fleeing war, discriminating against people based on nationality and religion is the wrong way to improve security and sends the wrong message. The statement goes on to say that immigrants and refugees provide a human resource and a wide range of experience enhancing and enriching communities where they settle.

President Trump’s ban on travel to the US from some Muslim-majority countries has been denounced by the UN’s rights chief as “mean-spirited” and illegal under international human rights law. Zeid Ra’ad al Hussein said: “Discrimination on nationality alone is forbidden under human rights law.

Three Icelandic Ministers have commented on President Trump’s executive order about immigration. Minister of Health Ottar Proppe, Minister of Finance Benedikt Johannesson and the Minister for Foreign Affairs have all disapproved strongly of his actions. Johannesson calls the actions ignorant and hasty.

“Icelanders must all support freedom and show their disapproval of Trump’s actions” Johannesson, leader of the Reform party, posted on his Facebook wall.

Proppe, party leader of Bright Future Pary posted “We must all protest! What a tragedy to have to experience the prejudice and evil shown by the new President of the United States towards immigrants and refugees. The free world must unite in condemnation of his actions ” on his public facebook wall.

Thordarsson Minister for Foreign Affairs posted on on Twitter: “Fighting #terrorism is a priority, but discriminatory #travelban to #US on the basis of religion or race only makes matters worse”