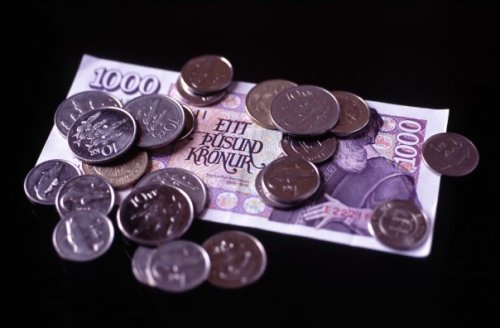 The ever more expensive Icelandic currency, the krona (IKR) is resulting in higher prices for tourists and has already started to harm the tourist industry. “It is clear that Icelandic tourism is not as profitable this year as it was in 2015,” says Thorir Gardarsson, COB and Head of Corporate Development at tour operator Gray Line Iceland according to a report by Morgunbladid´s Monitor. The stronger currency is resulting in tourists opting for shorter stays in Iceland, new data reveals. In the first nine months of this year, foreign tourists spent a total of 2,600,000 nights in hotel accommodation in Iceland. This is just under 30% higher than last year, as compared to an overall rise in tourist numbers of 34% over the same period. According to the National Bank (Landsbankinn). Clearly the time visitors spend in the country is relatively shorter year by year. For visitors from the UK, Iceland is becoming an ever more expensive proposition as the pound sterling (GBP) continues plummeting against the Icelandic krona. The UK pound has lost over 25% of its value against the krona in the last year, and is expected to keep falling.