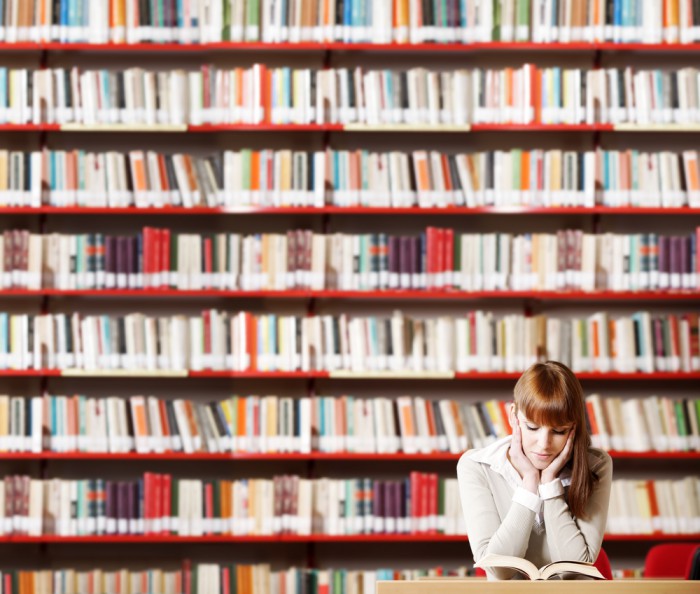 Icelandic students have never measured poorer in all three areas of OECD’s PISA, global education survey. The 2015 survey found Iceland to be notably below the other Nordic countries’ and below the OECD average in all areas.

The PISA survey is made every three years and is designed to give clues about developments and changes in students’ performance over time and to evaluate student’ level a the end of compulsory education. Icelandic students from the 10th grate, which is the last in the compulsory school, participated in the survey in 2015 for the sixth time and results show a steep decline. Knowledge in science measured with 467 points where the OECD average is 493 points. In literacy they received 485 points where the OECD average is also 493 points and finally the Icelandic students received 488 in math understanding where the OECD average is 490 points. The findings demonstrate that the literateness of young Icelanders in nature science has declined sharply in the last ten years and that is were Icelandic students’ weakest point is to be found.

Education in the capital of Reykjavik was measured better than schools in the countryside and rural areas. Girls measured slightly better than boys in the survey. There is also a steep decline in literacy and reading capabilities in Icelandic in among immigrants in Iceland compared to pervious surveys. Illugi Gunnarsson, Minister of education and culture said the findings are a grave disappointment. Clearly the ministry needs to take actions to turn this development around. Iceland has never before measured so poorly. The association of Icelandic teachers has also collectively voiced concerns about the findings according to Frettabladid’s and Visir’s report.