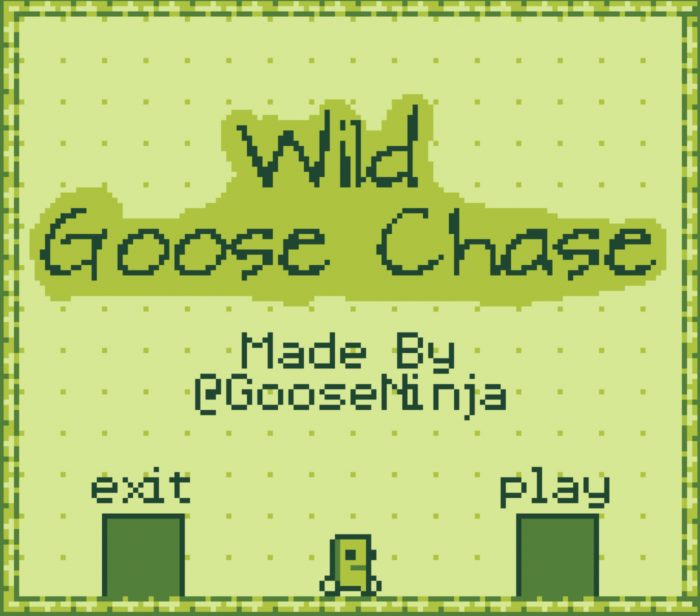 Five games from Icelandic origin are competing in the BGJAM competition about the best GameBoy theme game according to a report on Visir. Direct links to the games can be found at the end of the article. Visir’s reporter spoke to one of them, Skuli Oskarsson, who said that he has already been working on game design for about three years, while some of his games have found their way onto the online community in the past, recently he has mostly been rehearsing. He has until now had too much fear of failure to really dive into the deep end of the field. But this year he took the plunge. “The game I’m working on now is the biggest project I’ve taken on so far. But its only the beginning, my aim is to make loads of games and I’ve already started my next project” … “People seem to like the game I did for this contest, and I’ve been asked if I’m going to continue working on more levels for it. I’ll probably keep it more or less as it is, I would maybe like to develop it a bit more, make it bigger and cooler” 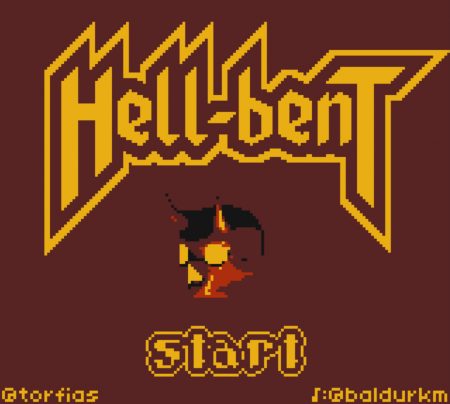 The reporter asked about the status of gaming in Iceland and Oskarson informed that the gaming community in Iceland is a great one. After a short hibernation the lights are back on and blinking. Currently the scene is vibrant, more and more startups, companies and meetings each passing month. “We have a communication thread on Slack with over ninety members and there is a lot of activity. During the contest the five of us participating used the thread a lot, and it was illuminated with screenshots and brainstorming. The whole process from start to finish has been awesome”

The participants now wait for the vote to be over, to see how they did, Oskarsson believes that the Icelandic games are very compatible. “I was shy do share my work on public threats at first, but by now I share almost every step of the way, and I’m grateful for all the feedback I get.” People help each other in online gaming communities according to Oskarsson, and its priceless to receive advice from more experienced gaming designers.

All the games in the contest can be played online. Other Icelandic contesters are Charles Palmer with Void Dogs, Torfi Asgeirsson with Hell Bent, Johannes Sigurdsson with Let’s Make Games and Johannes G. Thorsteinsson with Pongpongpongpong and finally check out Oskarsson’s game Wild Goose