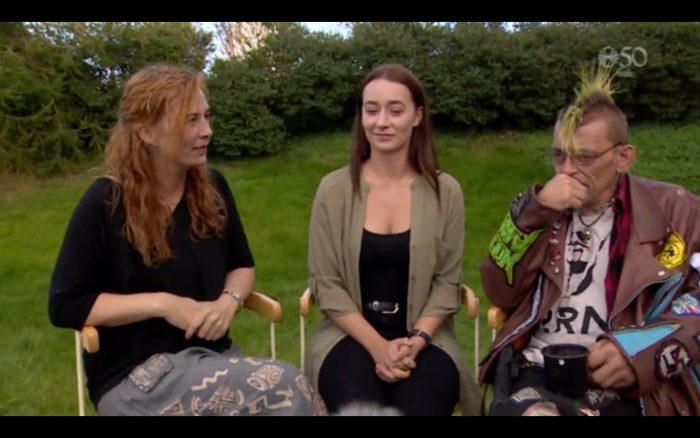 “It was a relieved to finally have my name recognized”, says Villimey Líf after finally receiving a positive verdict from the “human name committee” or mannanafnanefnd, in Icelandic, after a 22 year wait. The name committee has traditionally held the final decision in the development of the Icelandic naming tradition, although that might be about to change, according to a new bill submitted to parliament this summer.

According to a RÚV report The legacy of the Legend of the Ice People books in Icelandic naming trends in the 80’s and 90´s is very apparent. The books were a tremendous hit in Iceland and names of saga’s main characters became popular children’s names. Tristan, Sunna, Dagur and Líf can be traced to the popularity of the books for example. Villimey’s mother Berglind Holm Hardardottir, explains that she became charmed by the name while reading the books. “Villimey was a beautiful and enchanting character and I decided then and there, at fifteen years of age, that I would have a child with Frikki [her partner Fridrik Alfur Manason] and the child would be named Villimey”. “Everyone was reading those books at the time” Manason, Villimey’s father adds.

The name committee however didn’t approve the name. Villimey’s parents fought for a long tome to have it accepted and for the longest time she was officially called “Girl Fridriksdottir” in the national registry and her identification papers, as tradition dictates.

Her parents appealed on three occasions but the committee refused in all cases, citing the name had a negative meaning and was considered degrading for a child. The direct meeting of the name is wild maiden, or simply wild girl

Eventually Villimey’s parents were forced to give her an alternative name and selected the name Nott Maria Líf, which translates; night Maria life. “Personally I really like that name, but it’s simply not part of me” Villimey said, “If I ever have a baby girl I will let her carry that name”

“We had to accept making up a new name for her in the registry and just keep calling her Villimey” Manason tells reporters. And Villimey, who now proudly carries the full name Villimey Líf Fridriksdottir, admits that there were tears of joy when her name was approved. “We feel as if we have finally emerged victorious” she explains. Her name directly translates into “wild-girl life”.

Featured image is a screen-capture from RÚV – National Broadcasting Service of Iceland.