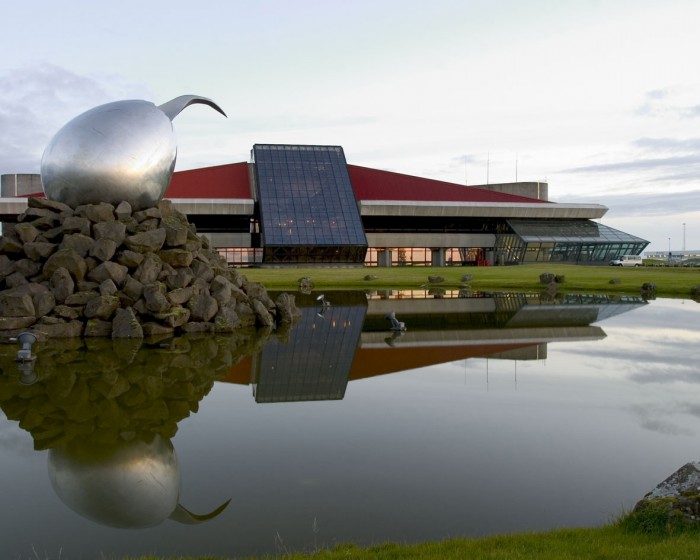 Iceland´s nature is unarguably unique and the island well worth visiting although it may now be dangerously close to full. The islanders struggle to absorb unprecedented numbers of visitors and the infrastructure of the country is at its braking point, both in terms of accommodation and nature conservation. Last year, the nation hosted 1.26 million tourists, an overwhelming number for a cold little island with a short season and a population just over 330,000.

The Icelandic Tourist Board is responsible for the tallying of tourists who pass through the airport terminal at Keflavík International airport and registering their nationalities and he millionth tourist in 2016 is due to arrive in Iceland in August. June alone saw just under 187.000 foreign visitors pass trough the terminal and July will have surpassed that by far. A total of 1.7 million tourists are expected to visit Iceland in 2016. “By the end of July, 930,000 visitors are expected to have arrived in Iceland through Keflavik airport. According to our projections we estimate that 240,000 tourists will come through the airport in August. So we believe the millionth tourist will come through around August 10th,” according to Guðni Sigurðsson, spokesman for Isavia, Morgunblaðið reports. 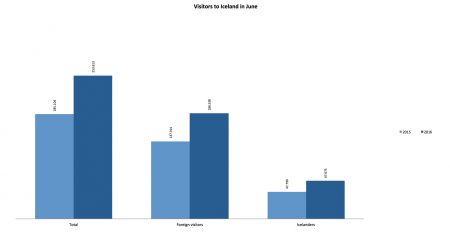 Last year, the millionth tourist arrived in September, but 1.3 million tourists visited Iceland in 2015, an increase of 200,000 from the previous year, but 1.1 million tourists came to Iceland in 2014. The total number of passengers moving through KEF airport in 2016 is expected to be 6.7 million, compared to 4.9 million in 2015, a 37% increase. “We expect the number of passengers going through Keflavik airport to continue to grow next year,” Sigurðsson concludes.