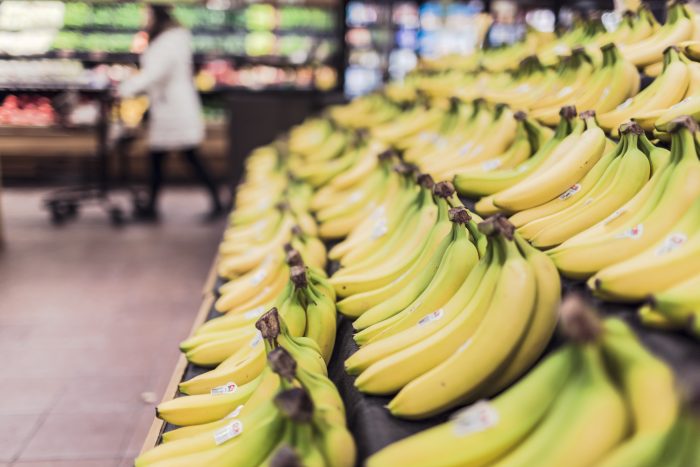 Though bananas have been cultivated in Iceland before and some have said that Iceland is the largest exporter of bananas in Europe, this cultivation has been limited. This might be changing as according to MBL.is farmers in Iceland have been growing bananas as a test to sell them in stores. According to Gunnar Örn Thordarson, a farmer from Akri at Laugaras, there is a great interest in growing this interesting fruit and by the looks of it consumers might be able to get Icelandic bananas in stores in the near future.

The plants being used to test this are now two years old, they are massive in size and it takes time to farm to the point of them starting giving crops. The bananas grown in Iceland are smaller than the type we are used to and are sweeter.

The bananas are not quite ready yet but they will be soon for tasting, sayed Gunnar Örn to MBL.is