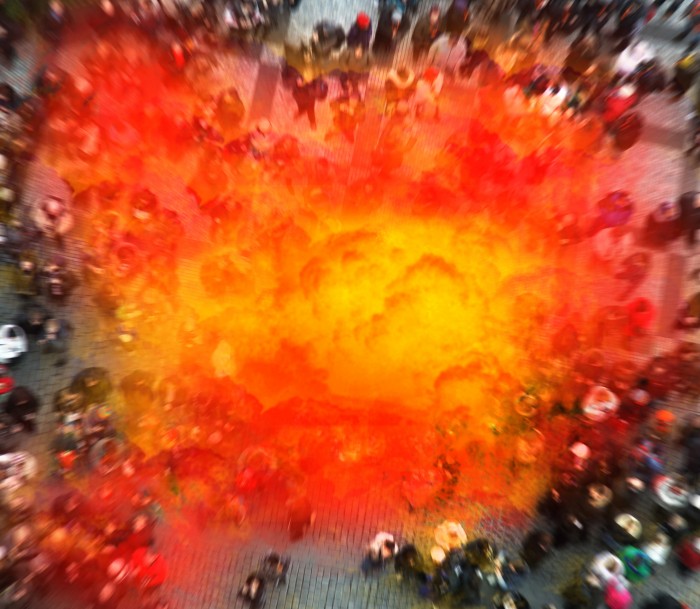 Turkish authorities have now confirmed that it was an Irish citizen and not an Icelandic one that was wounded in the attack in Istanbul yesterday, contrary to initial reports – according to the Icelandic Ministry for Foreign Affairs. A suicide bomber carried out the attack in Istanbul killing five people, himself included, and wounded more than thirty. Efkan Ala, Minister of the Interior in Turkey said that a Turkish member of ISIS was responsible for Saturday’s explosion on Istiklal street killing three Israelis and an Iranian, Al Jazera reports. Turkish authorities have determined that Mehmet Ozturk, born in 1992 in Gaziantep, was the one who carried out the attack; this is according to a live news broadcast where Mr. Ala gave information about the assault. “It has been established that he is a member of Daesh [the Arabic acronym for ISIL],” he added. Five arrests have been made in connection with the attack.