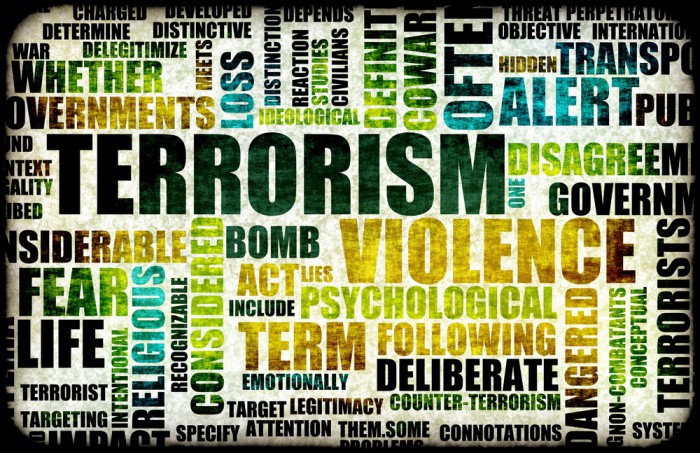 UPDATE: There is still no confirmation about the Icelander said to have been caught in the attack. The Ministry for Foreign Affairs has inquired into the matter today have been unable to confirm the information given by the Turkish Ministry of Welfare.

A person of Icelandic nationality is said to have been among those injured in the suicide bomb in Istanbul this morning.

At least five people have been killed and 37 wounded, thereof 7 seriously wounded after the suicide bomb attack in the heart of Istanbul’s main shopping street. Twelve of those hit were foreign visitors in Istanbul according to Turkish media and Al Jazeera, who quotes the Turkish Ministry of Welfare. The Icelandic Ministry for Foreign Affairs confirms the information according to the National Broadcasting Service’s report. A representative of the Turkish government contacted the Icelandic Ministry for Foreign affairs after the attack and informed that an Icelandic national was among the wounded, but were unable to give further information at that point. The persons identity is yet unknown as well as how seriously wounded he or she is. The Ministry is working on gathering information.

The attack took place at 11pm local time or 9pm Icelandic time on Istiklal Street, a long pedestrian street bursting with life, culture, shops, theatres, galleries and cafes right in the centre of Istanbul. No organisation has yet claimed responsibility for the attack. Turkey has been on particularly high alert after suffering a string of deadly terrorist attacks on its soil. More than 200 people have died in five major bombings since July of last year. Last Sunday, suicide bombers killed 37 people at a bus stop in the Turkish capital, Ankara. The militant Kurdistan Freedom Falcons claimed responsibility for the attack according to the Guardian.