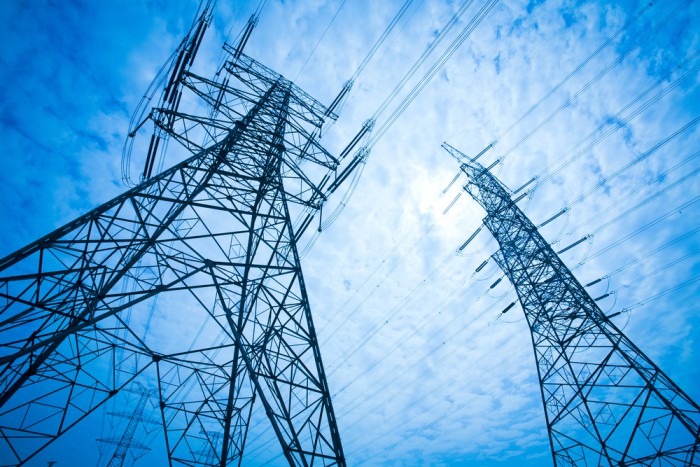 UPDATE: Electricity has been restored in most of the area affected by the blackout. A storm is till raging in the West fjords though and children are not attending school in some communities. The weather is expected to calm down somewhat in the afternoon.

The communities in Strandir, the northern part of the West fjords, are experiencing a total black out of electricity since approximately 4am tonight. The blackout reaches from Bitrufjord and as far north as human habitat reaches.

A repair team is on their way and simultaneously they work on starting up auxiliary generator where possible. The weather is exceptionally bad at Strandir making the repair team’s task difficult. A reporter at the National Broadcasting Service talked to Jón Guðbjörn Guðjónsson at Litlu Ávík shortly after five o’clock and the average wind speed was then 23 meters pr. second with the gusts reaching 32 m/s, and the wind was picking up rather than slowing down. The communities of the west fjords, especially the northern part, can anticipate further interruptions today while the weather is passing over the area.