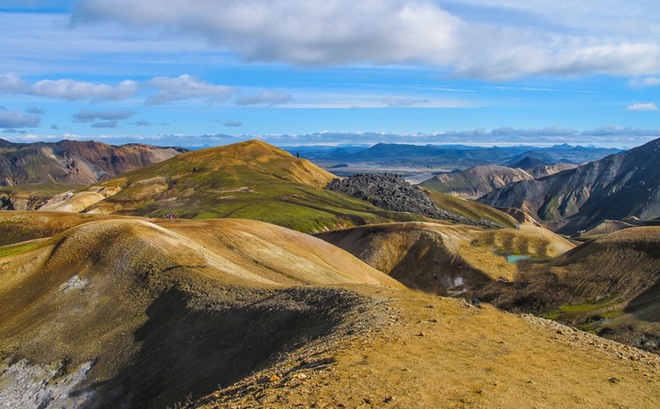 Icelanders are shaken by news of the Chinese visitor who was swept out to sea this week, sadly not the first vacationer to suffer this fate in Reynisfjara beach despite strict and clear warning signs. In January a woman died in a diving accident in Silfra, the canyon in Þingvellir, between the tectonic plates. And lastly, a British hiker was found deceased on Snæfellsjökull glacier, also in January.

There was another near fatality on Sólheimajökull glacier just this week when a Russian hiker fell trough thin ice into a crack in the icecap and found himself in the freezing glacier water. It was a close call but mountain guides came to his rescue after having previously urged him and his wife to leave the unsafe area. They were hiking there alone and they seem to have ignored the advices of the guides.

The Icelandic Travel Industry Association – SAF, calls for increased measures on the government’s behalf to insure the safety of ever-growing number of visitors, stating that clearly there needs to be a serious reformation when it comes to the safety of visitors who visit the island to enjoy nature and the landscape.

Critics have pointed to the slow response on the government’s behalf to the steadfast and rapidly growing number of visitors in Iceland, pointing to lack of information about the very real dangers of the forces of Icelandic nature, but also about how to treat the fragile nature, not least the delicate and volatile volcanic and geothermal areas.

The matter falls under the minister of Industry and Commerce, Ragnheiður Elín Árnadóttir, who states that the government is working on insuring the safety of visitors. There is a temporary platform, Roadmap for tourism in Iceland 2015-2020, to synchronize strategies between District administrative offices, police, the travel industry association and the government; this must be a joint effort, she states and an absolute priority.