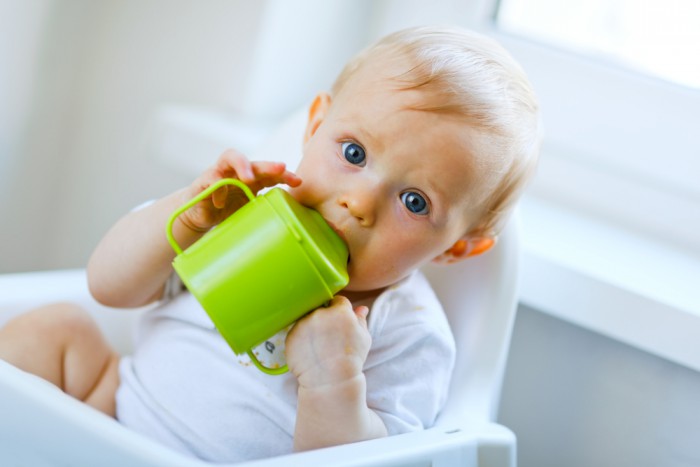 The committee consists of three individuals who each serve for four years. They are appointed by the Minister of Justice: one is nominated by the Icelandic Language Committee, one by the Faculty of Philosophy of the University of Iceland, and one by the university’s Faculty of Law. The committee’s not-so-simple task is to determine what new names should be allowed in the flora of first, middle and last names in Iceland.

This makes for an unpopular role, as Icelanders are not only original when it comes to art and music, they also want give original names to their original offspring, and the debate between the name committee and the parents or people who simply want a name change often finds its way into the media.

The Name Committee must adhere to its given rules and order must exist in the universe of Icelandic names. A new name is considered for its compatibility with Icelandic tradition and the likelihood that it might cause the bearer embarrassment is also considered. Under Article 5 of the Personal Names Act, names must be compatible with Icelandic grammar (in which all nouns, including proper names, have grammatical gender and change their forms according to the language’s case system). Names must also contain only letters occurring in the Icelandic alphabet, so no C and Z and lastly a name’s grammatical gender must match the sex of the person bearing the name.