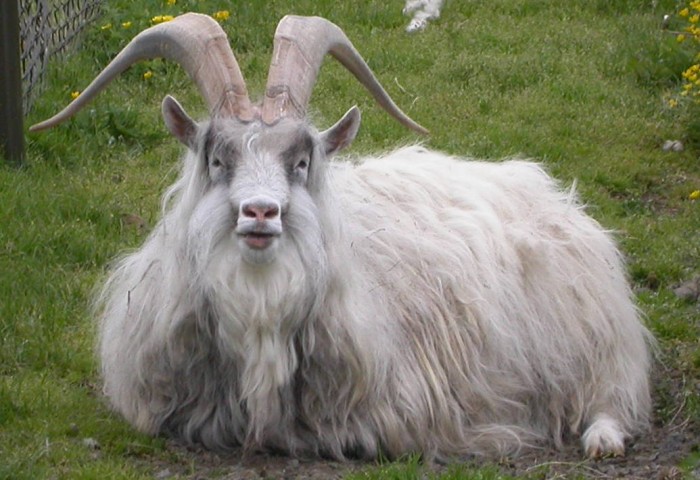 The Christmas holidays are over, but Icelanders continue to celebrate: today is the first day of the month of “Þorri” in the old Icelandic calendar. This month, from mid-January to mid-February, is considered the fourth month of winter. The name Þorri is derived from the Icelandic personification of frost or winter in Norse Mythology and is also associated with the god Þór (Thor).

This period of winter is marked by feasting and rituals which have their roots deep in Pagan traditions. People all over Iceland will be participating in feasts called “Þorrablót,” which feature singing, dancing, and copious amounts of food and drink. Very specific types of food are eaten during Þorrablót, such as smoked lamb, sheep’s head, blood pudding, shark, whale blubber, and liver sausage, among other things. There is also a special Þorrabjór, or Þorri beer, which is a newer, commercial tradition that has been instituted by the state run alcohol store Vinbúðin.

The first day of Þorri is something of a double holiday—it is also known as “Bóndadagur,” or Husband’s Day. As the name suggests, it is a day when wives and girlfriends honor their husbands and boyfriends, typically by making them special meals or taking them out to a fancy restaurant, and giving them gifts or flowers.

In Icelandic “bóndi” means farmer, but it is also used to signify husband or man of the house. Traditionally, on Bóndadagur, the farmer would rise earlier than everyone else, go outside half-dressed and hop around on one leg to usher in the month of Þorri.

Next month, on February 21, men will have a chance to pamper their wives and girlfriends in return, on “Konudagur,” or Women’s Day.