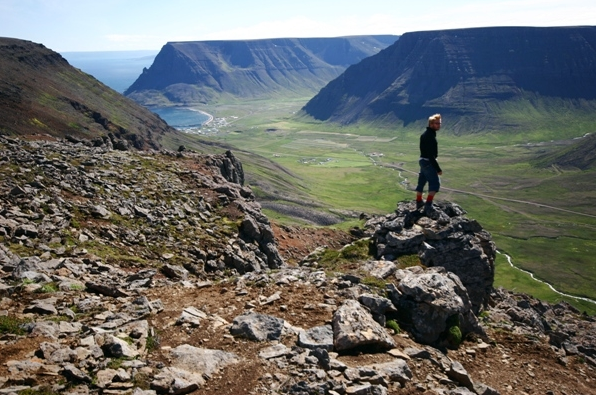 In the latest edition of Lonely Planet’s Best in Travel 2016, West Iceland has been designated as one of the top ten regions in the world. The list compiles the ten most exciting destinations for travellers to visit in the coming year and West Iceland figures at the top, second only to Transylvania, Romania.

The rankings are based on an involved process of deliberation by Lonely Planet’s travel experts, taking into account user reviews of regions on the Internet that suggest a lot of hype and excitement about a particular place. West Iceland meets the criteria for a generally well-kept secret with much to offer, both in terms of natural beauty and adventure, and a burgeoning tourist industry of cafes and guesthouses.

According to Lonely Planet, “West Iceland throws down the gauntlet when choosing your own adventure. What would you rather do: explore the new ice cave at Langjökull, climb the glacier that inspired Jules Verne at Snæfellsjökull National Park, scope out puffin colonies or watch breaching whales off the Snæfellsness Peninsula? …The choice is yours.”

If Lonely Planet’s top ten list is any indicator, West Iceland is slated to become one of the most popular travel havens of 2016.