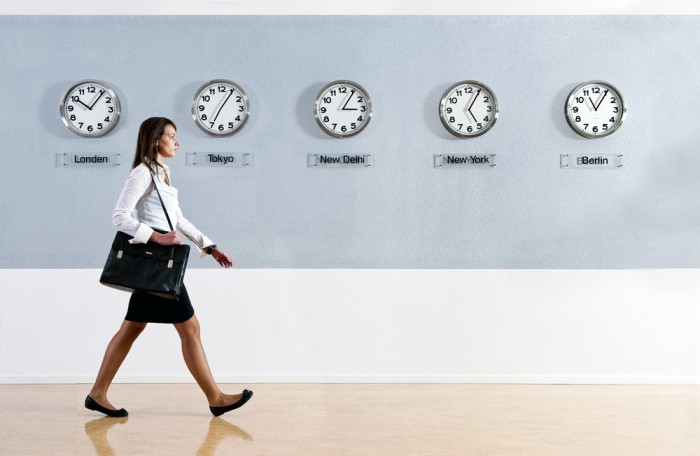 Several employers in Sweden have been leading the way in reducing the working day to just six hours, citing happier and more productive employees.

Leading the way is Toyota, which has had its workers on six hour days for more than a decade, and as a result, has benefited from low staff turnover, increased efficiency, and a 25% rise in profits.

Svartedalens retirement home in Gothenburg is a more recent example, making the switch this past February, with no reduction in wages. Although an extra 14 members of staff have been hired to cope with the new schedules and shorter hours, the change is viewed as a success with the nurses delivering a higher standard of care experiencing a better work/life balance.

The move comes after the release of a recent report in the Lancet, in which a study of some 600,000 people in the U.S. revealed that those working 55 or more hours a week have a 30% greater risk of a stroke. The average working day in America is currently 8.7 hours, far higher than Europe.